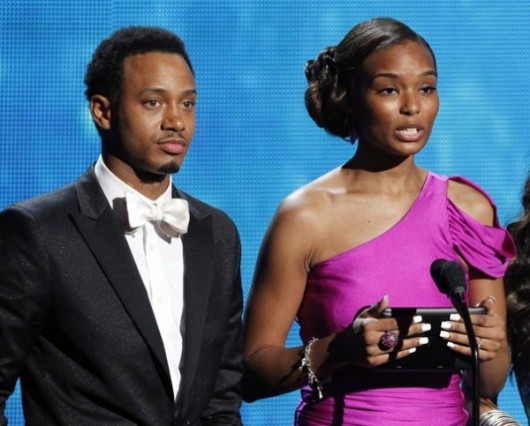 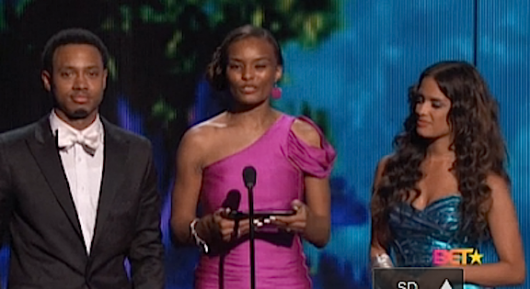 The latest project from the Tyler Perry Studios, released via BET Plus app, "All The Queens' Men" season premiere party this week. The writer and...
Read more
New Artist