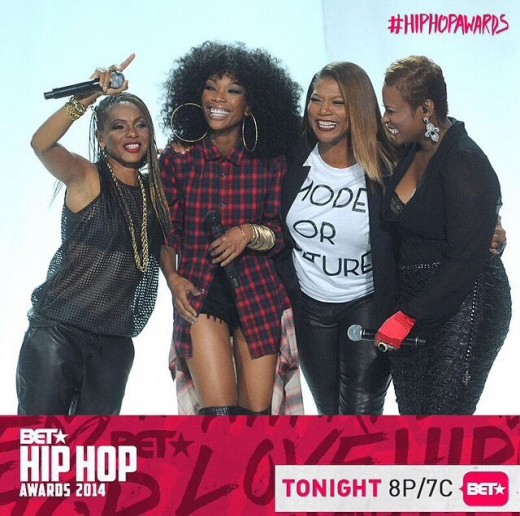 Now to be honest, due to the age of the internet, I definitely jump around a lot usually. Skipping this or that but this year I was really engaged from start to finish.

THE HOST
One reason may be due to Snoop and his hosting ability. I really like Snoop as a host. He’s funny without seeming like he’s over doing it or trying to hard while at the same time when it’s time to get serious you still take him completely serious. 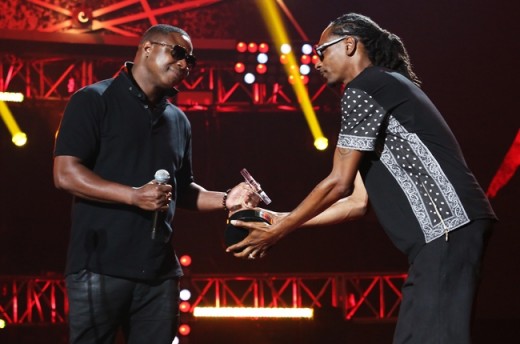 Also Snoop swaggin’ out to everyone’s performance on stage was awesome.

THE PERFORMANCES / MOVING MOMENTS
All of the performances hit exactly how they were suppose to with some definitely out shining others such as the Brandy, YoYo, MC Lyte, & Queen Latifah performing a Hip Hop version of “I Wanna Be Down” that had everyone going crazy or the really moving moments of Doug E Fresh’s tribute to his mother followed by an impromptu performance with Snoop. While mentioning moving moments you really can’t forget Common, Vince Staples (a current favorite of mine) & Jay Electronica ending their performance by bringing out the parents of the slain Mike Brown for a brief moment of silence that had me all choked up. 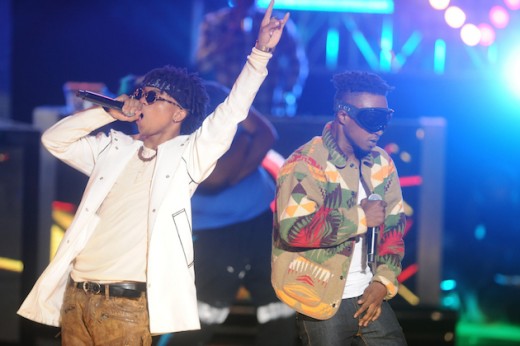 Another great strategy I thought was book ending the show by opening with Rae Sremmurd’s No Flex Zone and closing with Bobby Schmurda’s Hot N***a. It was the perfect energy and the two most popular current songs of the whole show.

Side Note: I really felt like the crowd was more engaged this time around. Usually when performances are going on you have a stoic faced crowd of people sitting in their chair looking back at them. They were actually moving this year!

THE CYPHERS
If you want to see who won what look it up. It’s all over the internet and the BET site. Everyone knows the real draw of every BET Hip Hop Awards is the cyphers and this year they did not disappoint. The cyphers felt a little more balanced this year. You definitely had stand out acts but you didn’t really feel like one cypher just blew away every other cypher, which is a good thing. 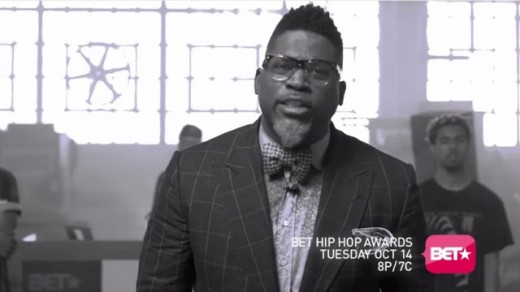 David Banner kills it with the theatrics. Papoose and Remy Ma give an awesome back and forth with a first cypher duet. Also they really brought it with some of their female MC’s this year. They even had a live one.

All in all I would say this year was a resounding success. Keep it up guys and hope for a repeat next year.

What did you think of the awards?  Leave your comments below.

The latest project from the Tyler Perry Studios, released via BET Plus app, "All The Queens' Men" season premiere party this week. The writer and...
Read more
Award Shows