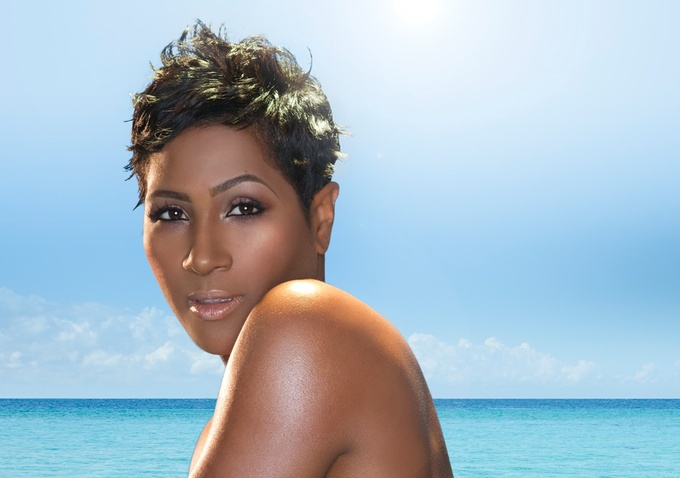 Exclusive BET News: Now I finally figured out what all the twitter chat between Terri J Vaughn, Dondre Whitfield and Vanessa Simmons was on Sunday! According to Deadline Hollywood BET has assembled the cast of Y.M.O.C. aka Young Man On Campus, a comedy pilot starring Jacob Latimore as a 15-year-old college prodigy Jacob Matthews who is the youngest man on campus, sharing a dorm at Mt. Pleasant University with his basketball star cousin Marco. 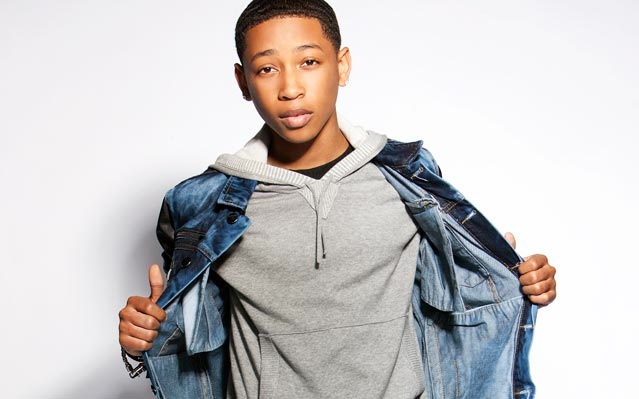 The main characters from Y.M.O.C., Latimoreâ€™s Jacob Matthews, his mother and his cousin Marco, were introduced in an episode of BETâ€™s comedy series Reed Between The Lines, which aired in December. Latimore and Eric D. Hill, Jr., who played Marco, will reprise their roles in the pilot, while the role of Jacobâ€™s widow mom Trishelle is being recast. The Steve Harvey Show alumna Terri Vaughn has been tapped for the part, described as an earthy mama bear who truly wants Jacob to have every advantage in life that she didnâ€™t. She got a second job driving the campus bus at Mt. Pleasant five years ago to get an employee discount on her childrenâ€™s tuition, and while Jacob got in on a scholarship, she keeps the job to keep an eye on him. On Reed, the role was played by Dawnn Lewis. 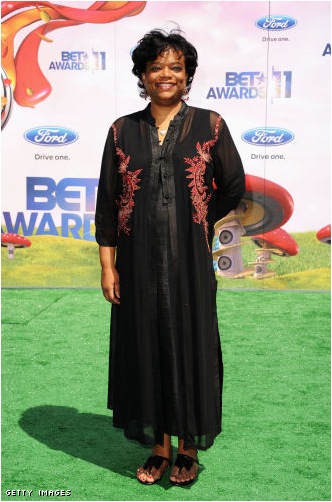 Also cast in the pilot in newly created roles are Dondre Whitfield as Prof. Derek Watson, the primary authority figure (aside from Trishelle) in Jacobâ€™s life who discovered the boy genius, andÂ  Vanessa S. Simmons as Aliyah, a hot girl whom both Jacob and Marco have crush on. Y.M.O.C. is written/executive produced by Jacque Edmonds Cofer, who executive produces Reed and also created/executive produces another BET comedy series, Letâ€™s Stay Together (which is doing quite well ). There has been speculation that BET is already eying a 10-epiosde order for Y.M.O.C., which joins another BET pilot, Mara Brock Akilâ€™s drama Single Black Female starring Gabrielle Union.