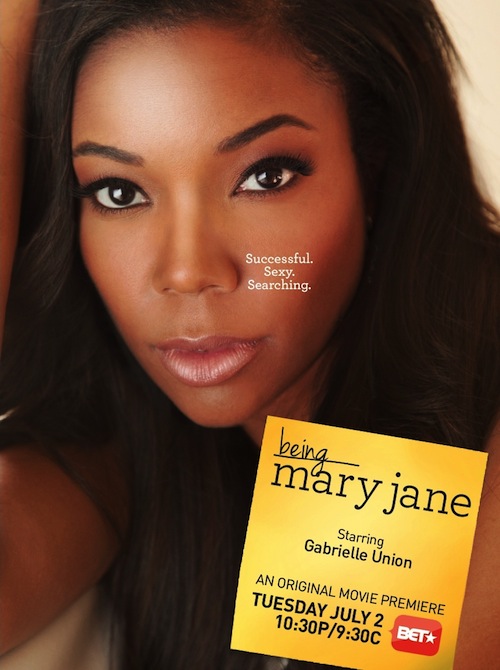 Set your DVR for the premiere of BET’s original series Being Mary Jane!


About: ‘Being Mary Jane’

From the producers of the award-winning, record-breaking BET comedy The Game and #1 box-office romantic comedy Jumping the Broom comes an original movie starring the gorgeous and talented Gabrielle Union. This is a story to which millions of modern women will both relate and respond. Mary Jane Paul is a one-woman show: a successful TV news anchor and an entirely self-sufficient powerhouse who remains devoted to a family that doesn’t share her motivation. Intense drama and unforgettable moments unfold as Mary Jane juggles her life, her relationships, her work and commitments to her family.

I attended the preview in Atlanta and when I tell you “Being Mary Jane” is awesome! It’s going to be an instant classic.

Do you think you are going to watch the show tonight?