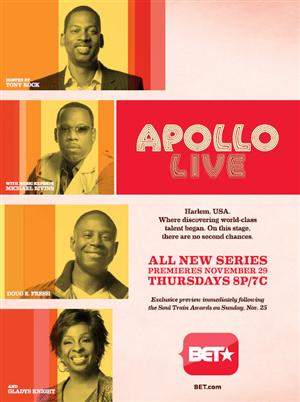 BET is ready to bring Showtime At The Apollo back with a new twist. BET Network will be going on a 7 city tour for the new show ‘Apollo Live Lounge.’ The broadcast premiere will be on November 29th at 8p/7c. Check out inside for more details. 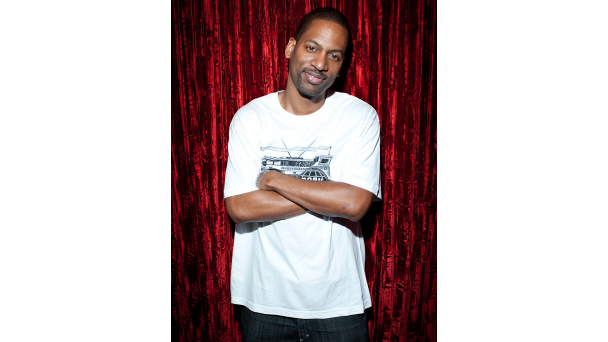 Itâ€™s been four years since production ofÂ Showtime At The ApolloÂ ceased, butÂ BETÂ NetworksÂ is staging a revival of the popular show in the form ofÂ Apollo LiveÂ with its broadcast premiere on November 29th at 8p/7c along with a promotional tour to kick things off! This will be a historic re-launch of this iconic birthplace of legends and future stars. 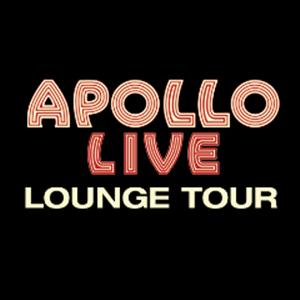 The Apollo Theater shines for the next generation.Â  Brought to you by the brilliant creative trio and executive producersÂ Jamie Foxx,Â Marcus King, andÂ Don WeinerÂ who have now put a fresh spin on the classic â€œAmateur Nightâ€ variety show,Â Apollo LiveÂ which is a talent showcase and singing competition.Â The talented judges will include the legendaryÂ Gladys Knight, veteran emceeÂ Doug E. Fresh,Â and New Editionâ€™sÂ Michael BivinsÂ as judges and hosted by comedianÂ Tony Rock. 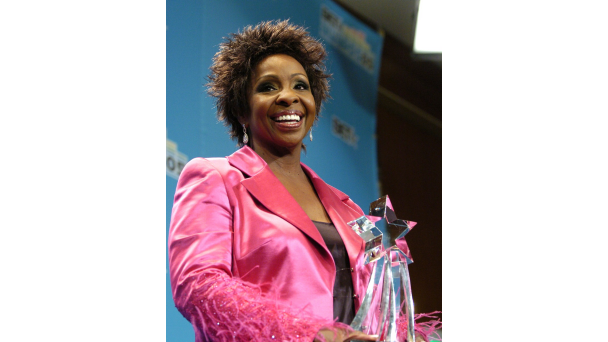 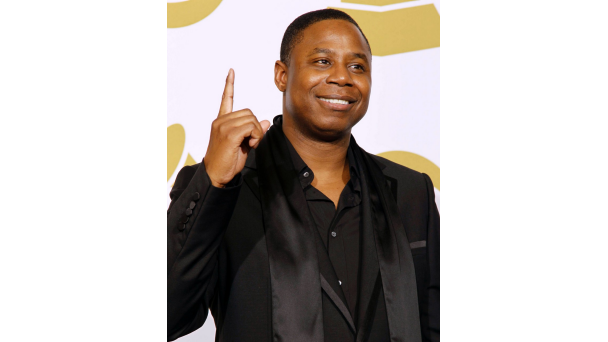 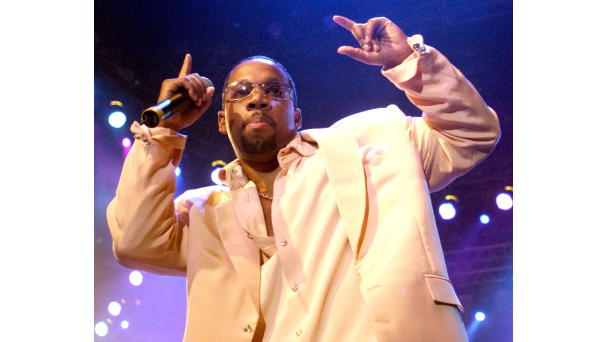 The “Apollo Live Lounge” tour is coming to a city near you, transforming local venues in every tour city to capture the vibe and spirit of the historic Apollo Theater. Local performers will strut their stuff for a chance to win a Cash Prize!Â  Similar to the classic Amateur Night at the Apollo Theater variety show, the top performance will be decided by a live audience, whose cheers and jeers will determine who has what it takes to take the top prize!Â  A trio of local celebrity judges will also be on hand to assist if necessary, as well as a live Emcee to keep the night moving and shaking!