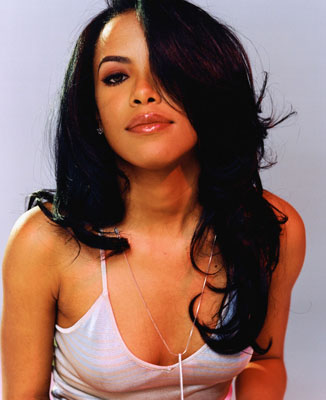 August 25th will be the 10th anniversary of singer Aaliyah’s death. BET told fans on twitter that they were going to do a special tribute for her next month.

While they told fans that there would be a special tribute, they didn’t reveal what type of tribute. Whatever they decide to do, I’m sure it will be special to all of her fans. While she may have been gone for 10 years, Aaliyah is still a common house hold name and her fans have spread across all generations. What do you think the tribute will feature? 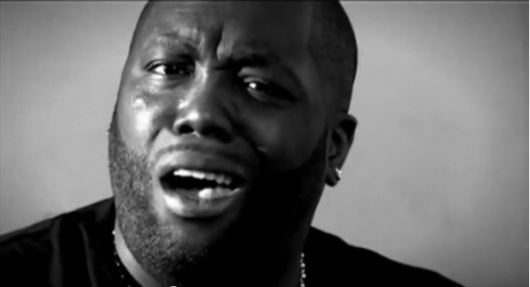 Also, BET finally gives Killer Mike a break for his new video “Burn”. The network had banned Killer Mike’s protest anthem song because they felt as if it was too much violent imagery in the video. Wonder what made them change their minds? They listened to the fans.

A representative for the network stated, “BET always listens to their audience. Thanks to the power of Twitter, BET has reaccessed Killer Mike’s ‘Burn’ video and has decided to accept the video for BET Networks. If we decide to air the video on 106 & Park, we will have a conversation and discuss the issues presented in the video.â€ Now that’s power to the people for real! If you haven’t caught the video already, check it out here: