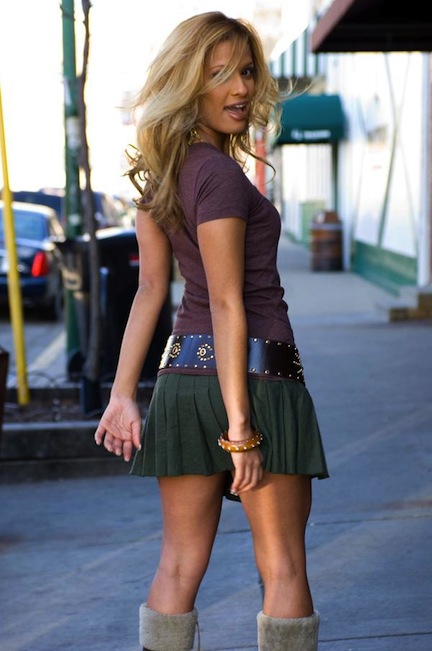 Recently Rocsi of BETs 106 & Park fell a victim to a silly twitter joke that went terribly bad. Some random dude decided to create a fake story about Rocsi being arrested for stealing from a Wet Seal store in Florida and it spread on Twitter like fires in Arizona (and not started by undocumented immigrants, Senator McCain). Rocsi was shocked to find that she was a trending topic on Twitter and now the random dude got buyer’s remorse for trying to play this stupid joke and has been apologizing all morning. But, Rocsi ain’t having it.

She released a statement:

“It is unfortunate that all the attention on me is negative because of a joke that went too far. I find no humor in calling me a thief and what people fail to realize is that when wanting to do business with major companies things like this hurt my image which I try to be a good example to young people. I’m no thief. The writer of this malicious story and anyone who writes false stories about anyone should be held accountable for their slanderous lies.”

Well there you have it Ms. Rocsi has set the record straight and has led insight on a valuable lesson learned on how to treat one another.