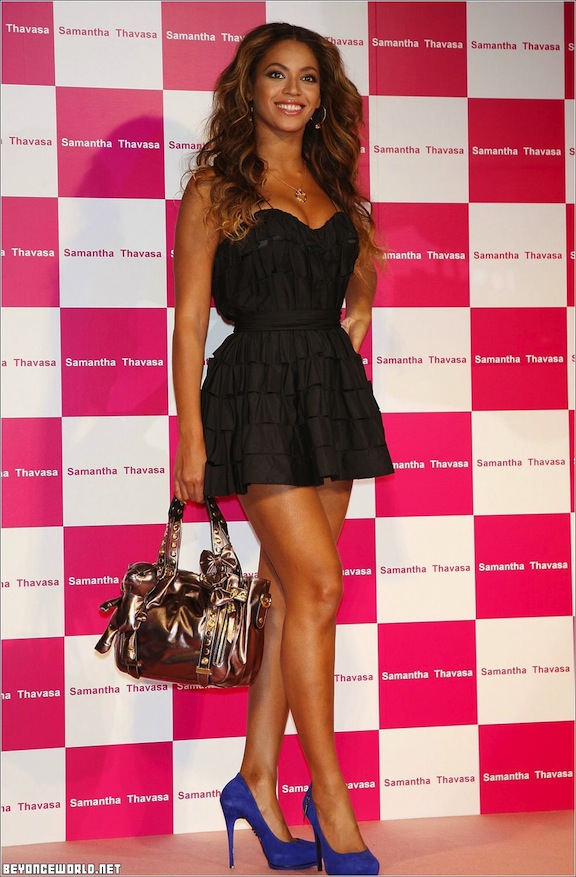 Beyonce is keeping things simple when it comes to naming her upcoming fourth album. It’s called “4,” and she’s thanking fans for the inspiration. Beyonce tells “Billboard” that everywhere she turned, people were calling the untitled album “4,” so she chose to abandon her previous concept and go with the number because she felt it would be “really nice” to let the fans pick the title. The singer says the number four holds a significant place in her life. It’s her birthday, her mother’s birthday, several of her friends’ birthdays, and also the anniversary of her wedding to hip-hop mogul Jay Z.

Beyonce released “Run The World (Girls)” last month as the first single from “4.” There is still no definitive release date for the album.