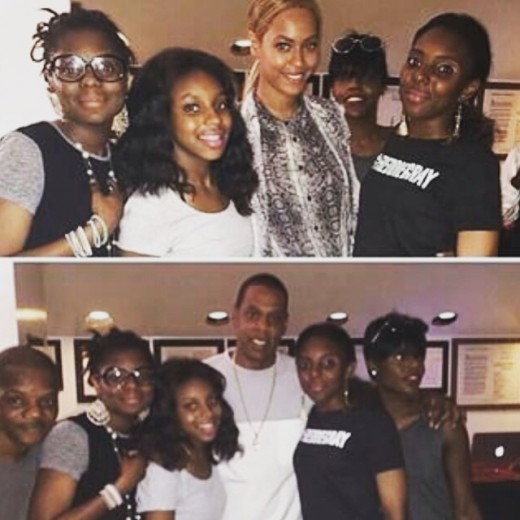 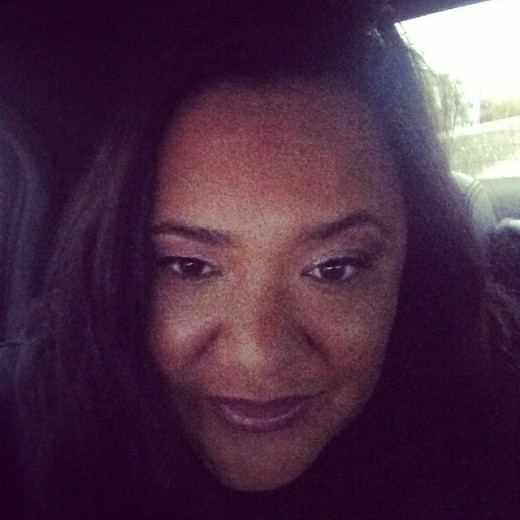 She also TWEETED but later deleted posts admitting she hit up Jay Z for some cash to help the protesters in each city and said she did not care if he got mad about it. The deleted tweets are inside!! 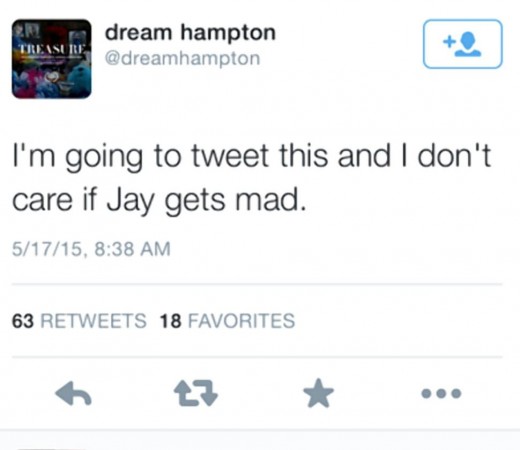 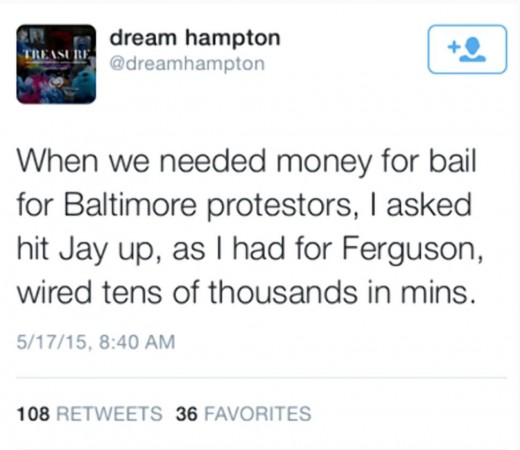 Beyonce and Jay Z attended the Prince’s Rally 4 Peace concert in Baltimore and took some time out to visit with Freddie Gray, Michael Brown, and Eric Garner’s families. 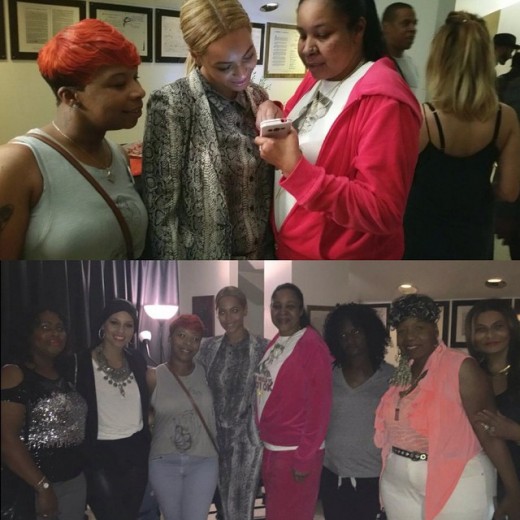