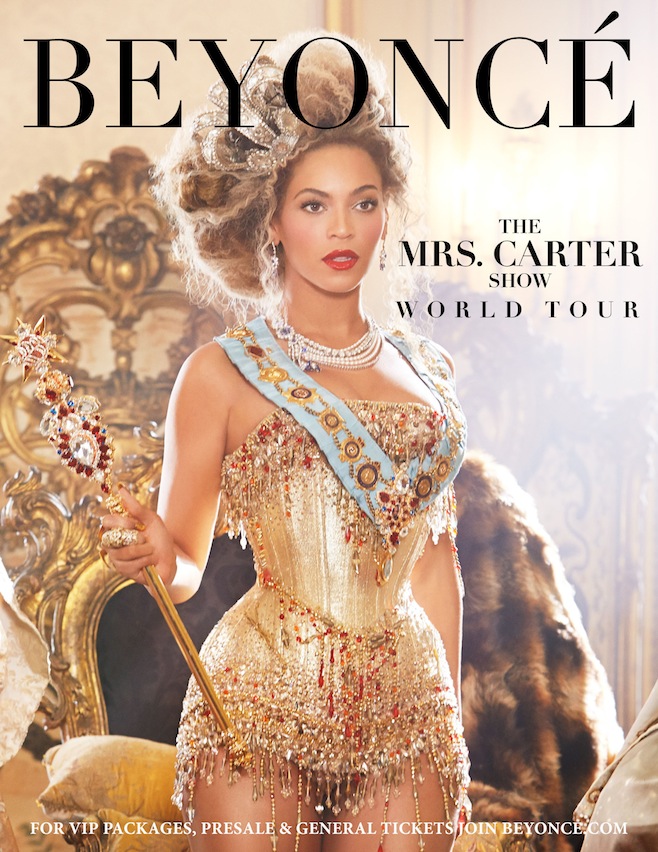 Beyonce is killing the game right now and appearing everywhere! She has officially announced and called herself “Mrs. Carter.” She has been married to rapper Jay-Z aka Shawn Cater for about 5 years and announced her newest world tour as, “The Mrs. Carter World Tour“. 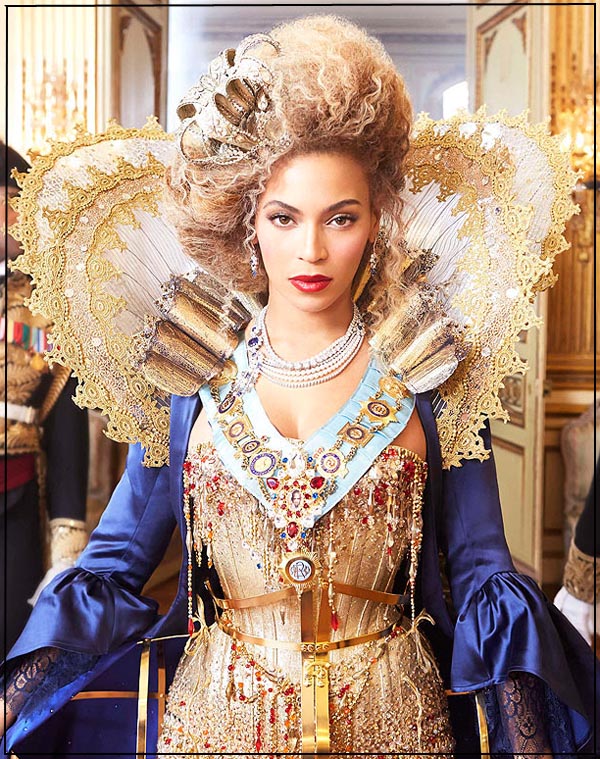 LiveNation UK posed the video of her newest world tour. Beyonce confirmed the details on her website right after her amazing Super Bowl half-time performance. We Beyonce will appear at the Grammys this month and will kick off the world tour April 15th in Europe. 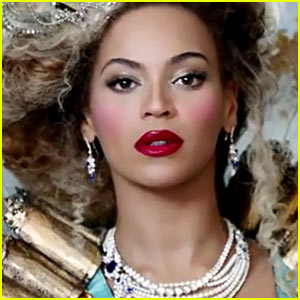 She will hit Serbia, Amsterdam, Dublin, Paris, London and more. 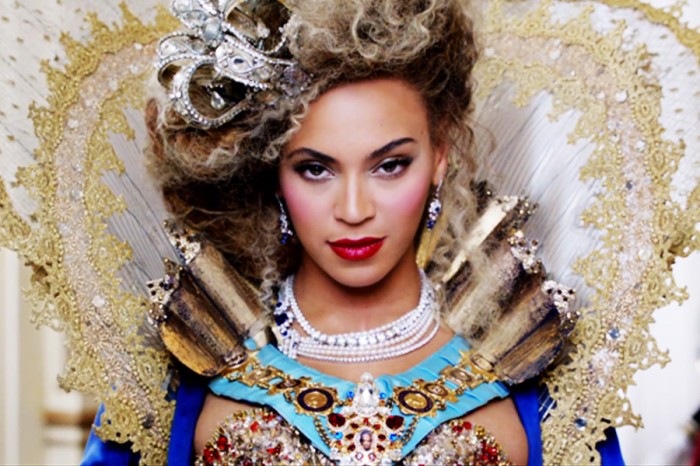 She will head back to the United States and Canada on June 28th. Her last stop will be at the Staples Center in L.A. Major cities on the tour will include:  Miami, Atlanta, Houston, Nashville, D.C., and the finale in Brooklyn at the Barclays Center on August 3rd.