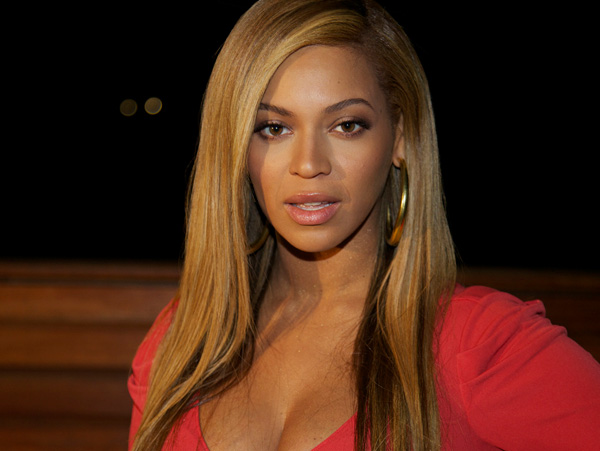 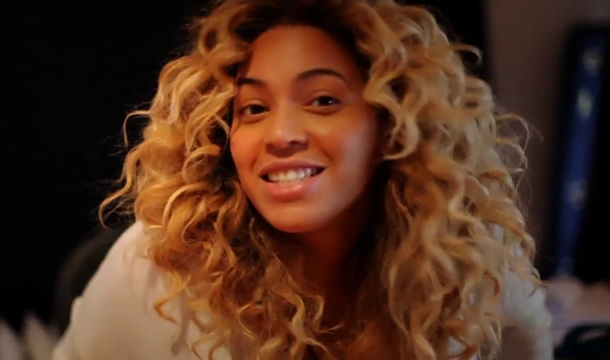 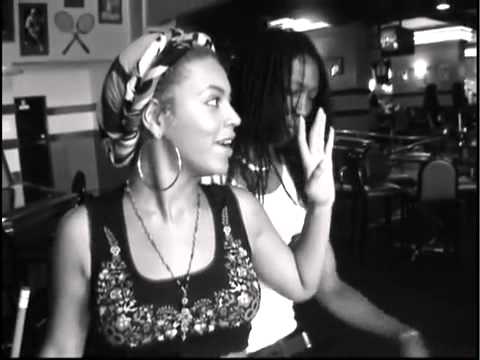 The new Clint Eastwood film A Star Is Born is going to have to do without Beyonce as she has decided not to take part in the film due to her extremely busy schedule and the uncertainty of the film. Â Warner Bro‘s confirmed that there was no start or end date to the film and with Beyonce’s already jam packed schedule, that wouldn’t suffice. 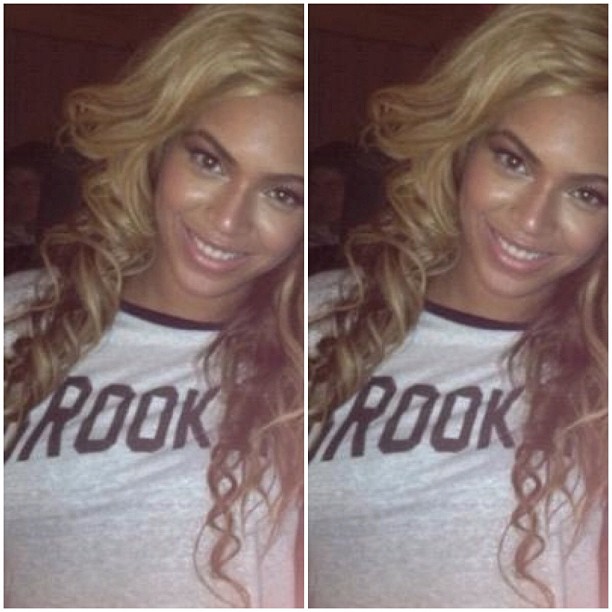 With Beyonce pulling out, there is discussion of her replacement beingÂ Esperanza Spalding but this has not been confirmed as of yet. Â No lead male actor has been confirmed as of yet either but names such as Tom Cruise and Bradley Cooper are being thrown around but no one from the studio or Beyonce‘s team have commented on any of this.