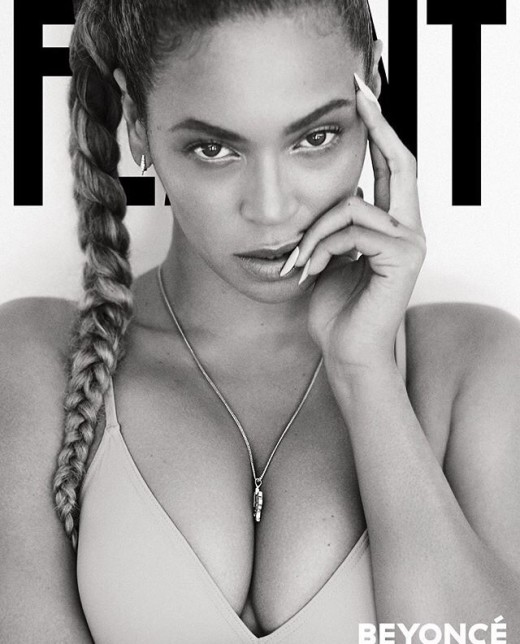 Beyonce has done it again! She did a sexy poolside shoot for Flaunt Magazine and honey…Queen Bey SLAYED it! Mrs.
Carter will be on the Califuk Issue, which is a new land represented by California and the U.K.

The magazine began posting photos from the shoot on their Twitter page earlier today. Although Flaunt named her “queen of Califuk,” she did NOT allow the magazine to interview her. She only blessed them with photos. She did however play a word association game for them. Iconic is overused, she associates Blue Ivy with confident, and has an overfilled hair closet. 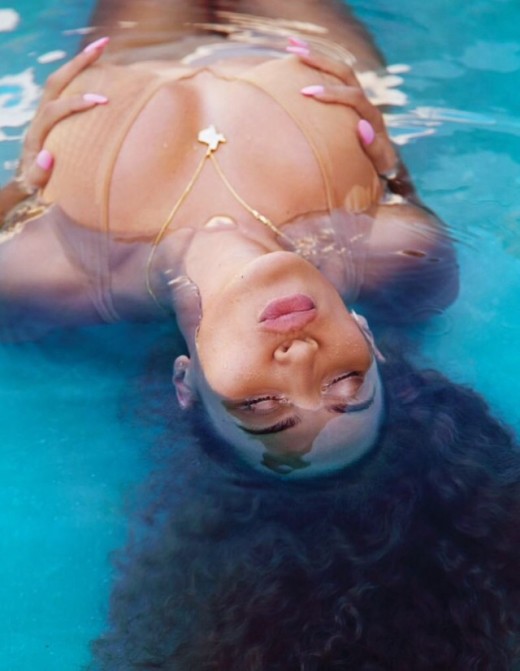 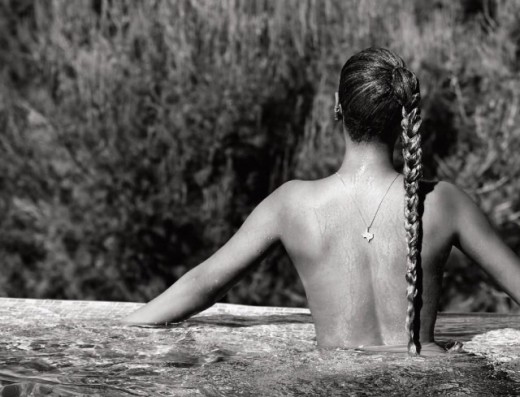 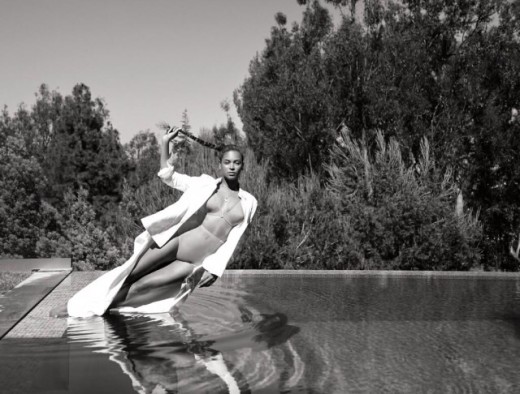