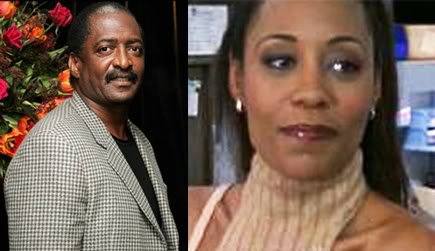 A snitch just told MediaTakeOut.com that Alexsandra Wright, the woman who filed a paternity suit against Mathew Knowles months ago, recently gave birth to a daughter. This is the baby mama pictured above..

Word is that the DNA tests just came back – confirming that the child is, in fact, a Knowles. As we reported earlier, Beyonce’s mom Tina OFFICIALLY filed to divorce Mathew in November.

Freddyo.com reached out to our people who are very close to their camp and they also said that yes Mathew Knowles is the father, and all of Mathews friends have been doging him out for that..