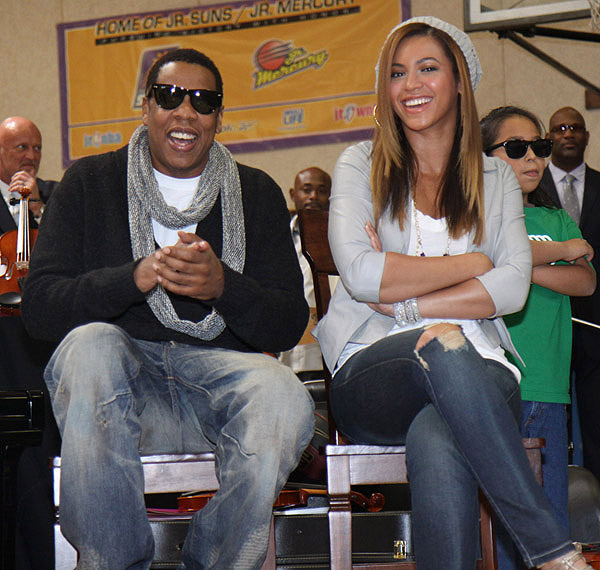 Beyonce has a little one on the way… The 29-year-old singer is pregnant with her first child, the new Us Weekly reports. Despite the happy news, no one was more surprised than the singer herself.

“B was shocked. She loves kids, but she wasn’t ready to be a mother just yet,” says a source of the singer, who married rapper Jay-Z in 2008. “She really wanted to get her album done and tour the world again.”

Still, another insider says that the singer, who is in her first trimester, realizes that “this is a gift from God and she’s so happy.” Friends of the couple are already expressing their well-wishes for the parents-to-be.

“Jay has been all about family since I met him, and he’s always going to be,” record executive Kevin Liles, who has known the rapper for years, tells Us. “I wish them the best.”

“She’s got the most beautiful heart,” she tells Us of her big sis. “She’ll be a great mom.”

For more baby details — including the celeb pals already lining up to baby-sit; how Knowles plans to juggle a baby and a career; and why Jay-Z persuaded his wife to try for a family sooner — pick up the new Us Weekly today.