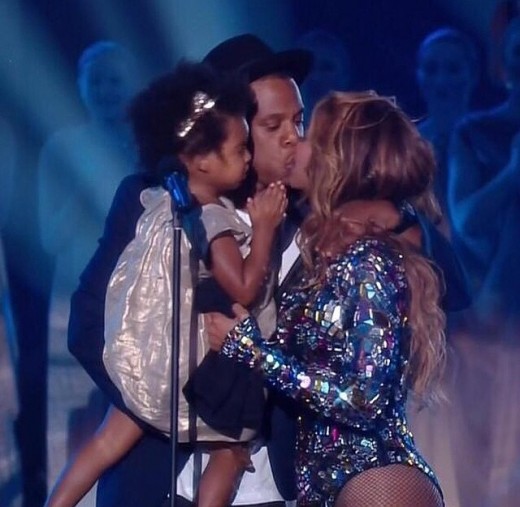 Beyonce and Jay Z are raking in millions upon millions from their recent “On The Run” tour.

Beyonce and Jay Z are raking in millions upon millions from their recent “On The Run” tour. “Billboard” says the North American trek has landed the super couple at number one on the Hot Tours chart this week.  The trek rapped last month in San Francisco, grossing a total of 96-million dollars in ticket sales.  Bey and Jay’s impressive summer tour came to sold-out stadiums in 16 markets over a span of just six weeks.  The most profitable dates on the tour were the multiple-night runs at the MetLife Stadium in New Jersey and the Rose Bowl in Pasadena, which brought in more than ten-million-dollars each.

British boy band One Direction is the runner-up on the list, going strong with ticket sales across the U.S. for their “Where We Are” tour.  Other acts making money on the road include Queen with Adam Lambert, Motley Crue and Brad Paisley.

A couple that grinds together; stays together. That’s a lot of money!