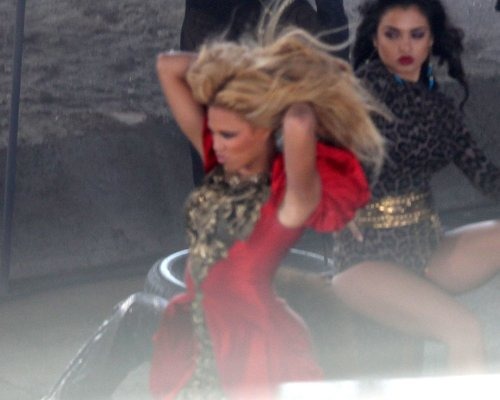 A source who was at casting for the clip described the track to website Mediatakeout.com, saying: “The theme of ‘Girl’ is like a female empowerment/girl power type of song that is a definite club banger with Top 40/Worldly appeal.

“There’s a breakdown in the song that is described as absolutely f***ing disgustingly sick! Definitely an anthem in the style of her singing.

“‘Girl… girl… girl’ is repeated a lot throughout the song.”

The song also reportedly samples Major Lazer track ‘Pon De Floor’, and it has previously been confirmed producers Diplo and Switch, who are behind the group, have worked with Beyonce on her new album.