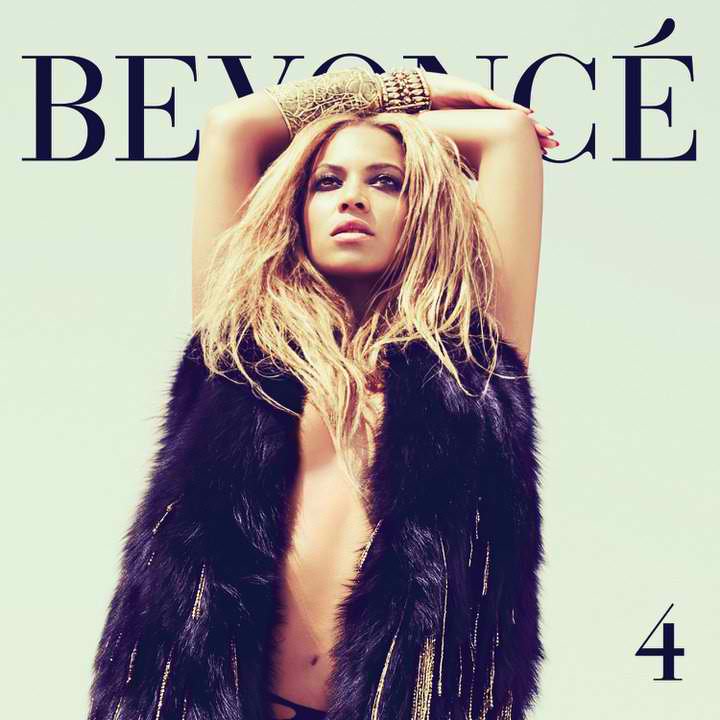 Beyonce has fans on the edge of their seat. On Wednsday the release of the “Run The World (Girls)” video was revelaed along with the album cover and release date for her upcoming album “4”. Beyonce named her album 4 as many important moments in her life have happened on the 4th. Her birth date, her hubby Jay-Z’s birth date, the couple’s wedding date, and this is her 4th solo album. “4” is scheduled to drop June 28th and with all the buzz surrounding her single I’m sure it will be at the top of the charts. This makes the second summer release (her solo debut Dangerously In Love was also released in June) out of her 4 albums.

Her album covers are normally not as sexy and revealing, so you know your boy is enjoying the view. What ya’ll think?