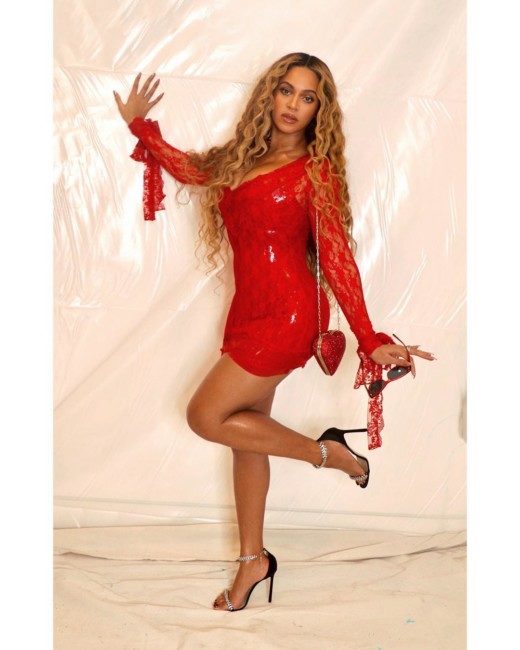 Beyonce didnt cash out on a performance check from Uber, instead she requested shares of the company. Find out what happen next! 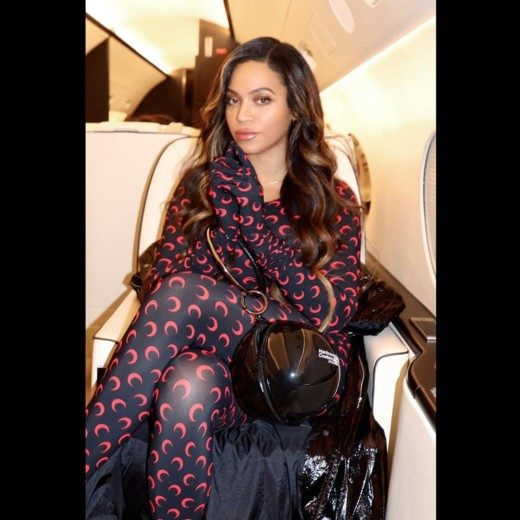 After not cashing out on a performance check, and instead investing her pay into the company, Beyonce Knowles flipped her money for a Three-Million dollar increase. The date was 2015 when she made the original investment, 4 years later the initial 6 million has grown to 9 million. 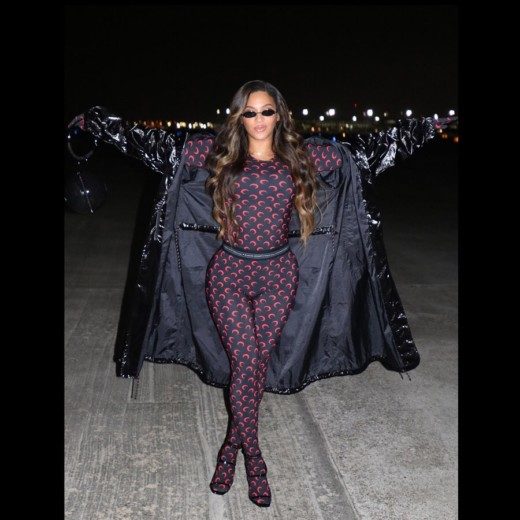 Wealthy celebrities have the comfortability to hold off on 6 million dollar checks. This creates oppurtunities that most people couldnt try at home, or anywhere for that matter. Guess thats what working smart, alot of talent, and wise decisions gets you. Reportedly, rapper Jay-Z and Beyonce have become a ‘Billionaire Family.’ Im sure they have been making many brilliant investments over the years to reach that legendary milestone. Ashton Kutcher, Jay-z , and other celebs are rumored to have invested in Uber as well.