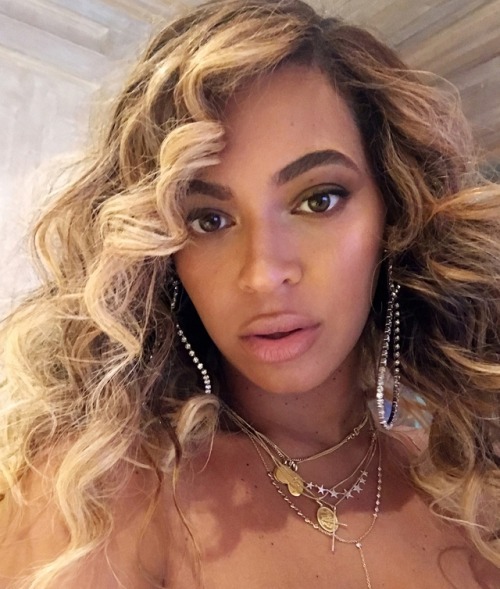 Confirming the rumors that surfaced last week, Beyonce recruited 23-year-old photographer Tyler Mitchell for her Vogue cover photos, making him the first black photographer in the magazine’s 126-year history to shoot a cover. 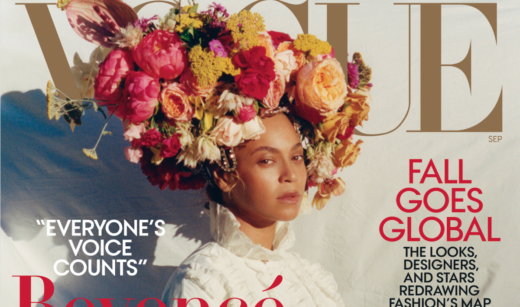 “When I first started, 21 years ago, I was told that it was hard for me to get onto covers of magazines because black people did not sell,” Beyonce told the magazine. “Clearly that has been proven a myth. Not only is an African-American on the cover of the most important month for Vogue, this is the first-ever Vogue cover shot by an African-American photographer.”

While Bey did not grant an interview for the issue, continuing her practice of shunning traditional sit-down interviews in her media appearances, she instead narrates an essay that tells the story of her second pregnancy in “her own words,” revealing a traumatic ordeal that she previously hadn’t shared with the public, including an emergency C-section and her body’s changes post-pregnancy.

“I was 218 pounds the day I gave birth to Rumi and Sir,” she wrote. I was swollen from toxemia and had been on bed rest for over a month. My health and my babies’ health were in danger, so I had an emergency C-section. We spent many weeks in the NICU.” 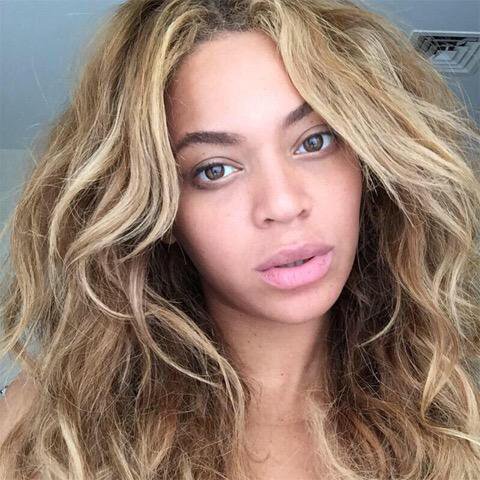 After giving birth, “my core felt different,” she shared, and “embraced being curvier” as she was preparing for her Coachella headlining shows. Despite going temporarily vegan and giving up “coffee, alcohol, and all fruit drinks” leading up to her comeback performances, her body still feels different, and she’s okay with that.

“To this day my arms, shoulders, breasts, and thighs are fuller,” she wrote. “I have a little mommy pouch, and I’m in no rush to get rid of it. I think it’s real. Whenever I’m ready to get a six-pack, I will go into beast zone and work my (butt) off until I have it. But right now, my (bigger bikini area) and I feel like we are meant to be.”

Elsewhere in the essay, Beyonce reflects on her ancestry, revealing that she recently learned “that I come from a slave owner who fell in love with and married a slave.”

“I had to process that revelation over time,” she wrote. “I questioned what it meant and tried to put it into perspective. I now believe it’s why God blessed me with my twins. Male and female energy was able to coexist and grow in my blood for the first time. I pray that I am able to break the generational curses in my family and that my children will have less complicated lives.”

Beyonce is currently out on the On The Run II tour with Jay-Z, which concludes on Oct. 4 in Seattle.