More
Home Black Entertainment Television Beyonce Says There Is Room On This Earth For Many Queens +...
Facebook
Twitter 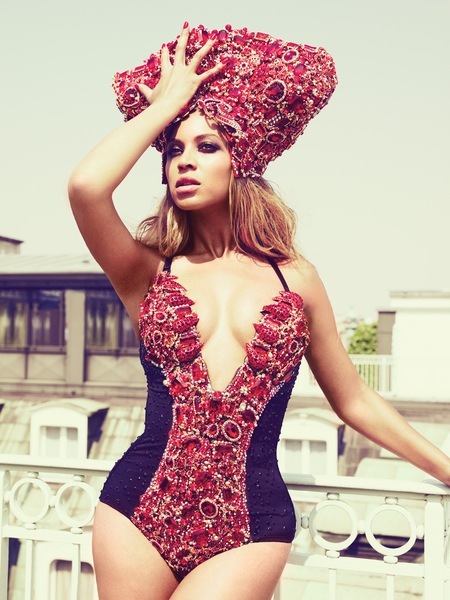 In a recent interview with complex magazine, Beyonce showed just how humble she is. She told them,”There is room on this earth for many queens. I have no desire for anyone else’s throne”. Note that she said, “anyone else’s throne”. She makes it clear that she has her own but is not cocky about anything because she feels there more than enough room. This is the just the attitude that a true diva with a solid fan base should have though. Why worry about petty ish when your album is leading Billboards 200.

Bey’s been doing interviews in some other places too like Access Hollywood. She revealed to them that she would like to have kids, direct videos, films, orÂ  even documentaries by the age 40. Well that gives her about a 10 year gap to do everything that she wants being that the superstar will be turning 30 this upcoming September 4th. Check out the full interview she gave Access Hollywood here: