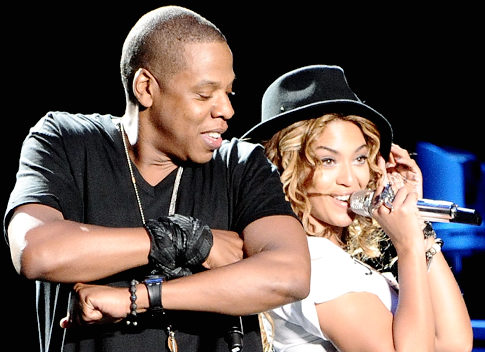 According to The Huffington Post, an insider confirmed that Beyonce will join her husband Jay-Z on stage at this years ‘Made in America Festival’ Labor Day Weekend, in Philly. This performance will be the largest crowd Beyonce will perform for since giving birth to Blue Ivy Carter in January.

â€œBeyonce will hit the stage in a surprise performance at her hubbyâ€™s festival next weekend in [Pennsylvania].Â The performance is top secret but it will be filmed for Jayâ€™s documentary about the event. Itâ€™s going to be epic.â€ 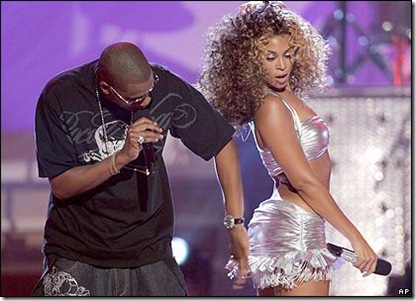 An estimated 100,000 fans will be in attendance to watch legends like Run DMC, Drake and Phillyâ€™s own Jill Scott hit the stage as reported by thejasminebrand. Those numbers are expected to spike once fans learn their favorite Hollywood couple will be performing together.

Besides Beyonce, Jay-Z enlisted the talents of artists like Pearl Jam, Run DMC, Rita Ora, Calvin Harris, AfroJack, and many more for the lineup of his two-day festival.