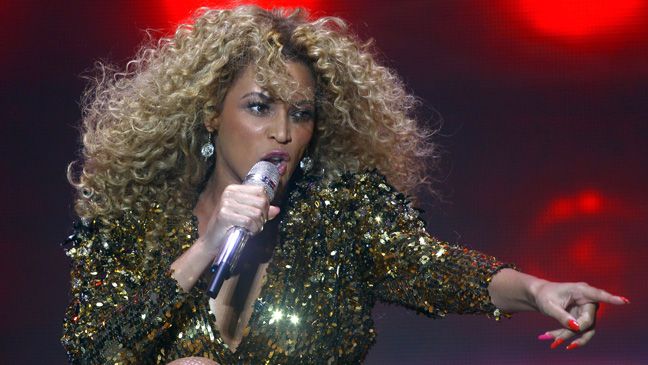 Beyonce has signed on to do the Michael Jackson Tribute in Wales this October, but won’t actually be there. Remember her performance on the 2011 BET Awards? Yep, she’ll be performing via satellite. She’ll be doing her favorite Jackson 5 song and will join the ranks of Alexandra Burke, Cee Lo Green, Christina Aguilera, Leona Lewis, Smokey Robinson and more.