Beyonce To Star In Clint Eastwood’s “A Star Is Born” 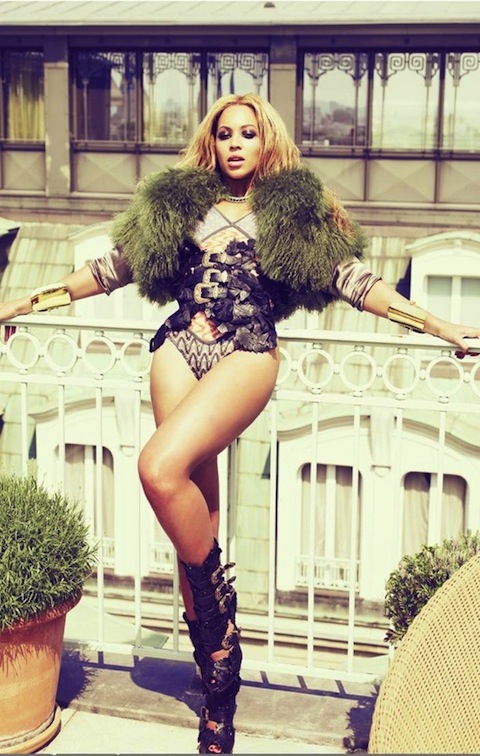 It’s obvious that Beyonce is a workaholic and she’s on a roll again. While her new album 4 has had great success, she is still diving into new endeavors. Hew newest one being a role in Clint Eastwood’s remake of A Star Is Born. The film is based on the story about an upcoming singer and actress named Esther Blodgett. While the movie isn’t set to start filming until the end of the year, Beyonce has already voiced her commitment to work as hard as she can. In a Reuters article she is stated saying, “I met with Clint and I was so nervous and I know that it is the biggest opportunity of my life. I will work as hard as I can because I can’t wait. And I am so happy that he trusts me and I am in good hands and I am so fortunate.” Other high profile celebs like Leonardo DiCaprio are rumored to star in the movie as well.Â  It seems as if Bey is a really humble performer. While she may appear to be humble, she is about her grind! Are you excited about seeing what kind of role Bey will take on in this movie?