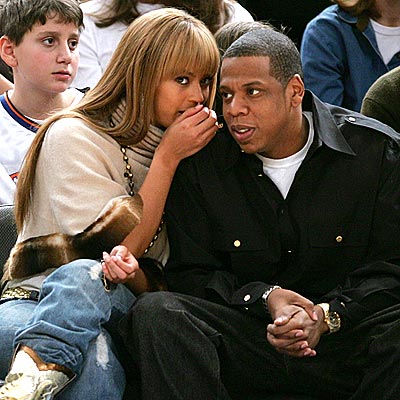 The rumors have been flying around that Jiggaman will now be the manager of his wife Beyonce. Well, contrary to popular belief, media, and blogs, Beyonce did not fire her father Mathew Knowles and hire her husband. According to Necole Bitchie,

Rumors have been circulating the internet that she would soon join her former band mates Kelly Rowland & Michelle Williams by kicking Matthew to the crib and switching labels. Matthew released this statement today via his labelÂ Music World Entertainment:

â€œContrary to false rumors online, BeyoncÃ© and her manager Mathew Knowles unequivocally have had and continue to have a close personal and business relationship. Mathew Knowles is theÂ sole and exclusive manager of BeyoncÃ©.â€ 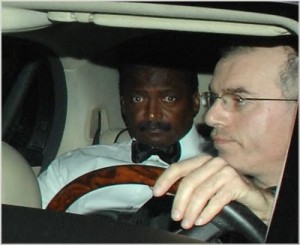