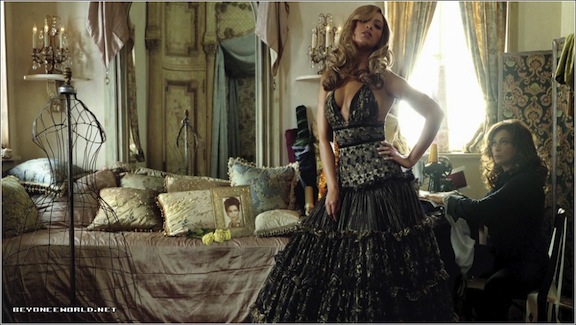 A new album from pop megastar Beyonce is apparently not far off. Australia’s “Daily Telegraph” says the singer will be dropping her next record sometime in late June. Details are sparse, but one Sony Music executive expects another big hit. Beyonce played six new tracks for label bosses at a New York meeting and one — Australian head Denis Handlin — called the music “just amazing” and “groundbreaking.” He also says Beyonce wants to follow the release with a big tour. 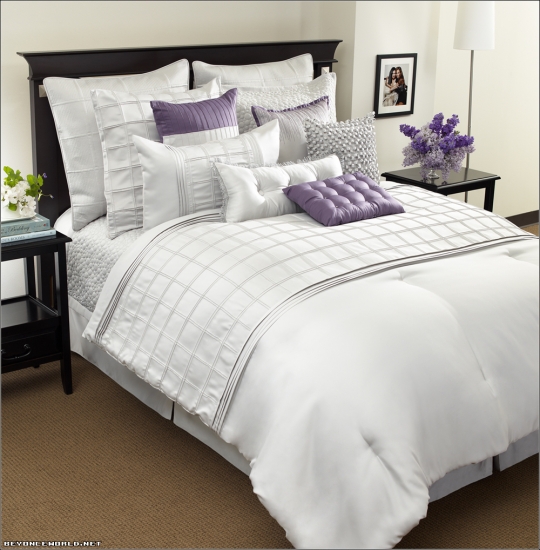 A couple of months ago we revealed that Beyonce is releasing a bedding line. We gave you a preview of the sheets and pillow covers, and now they just released new images of the bedding line and video.