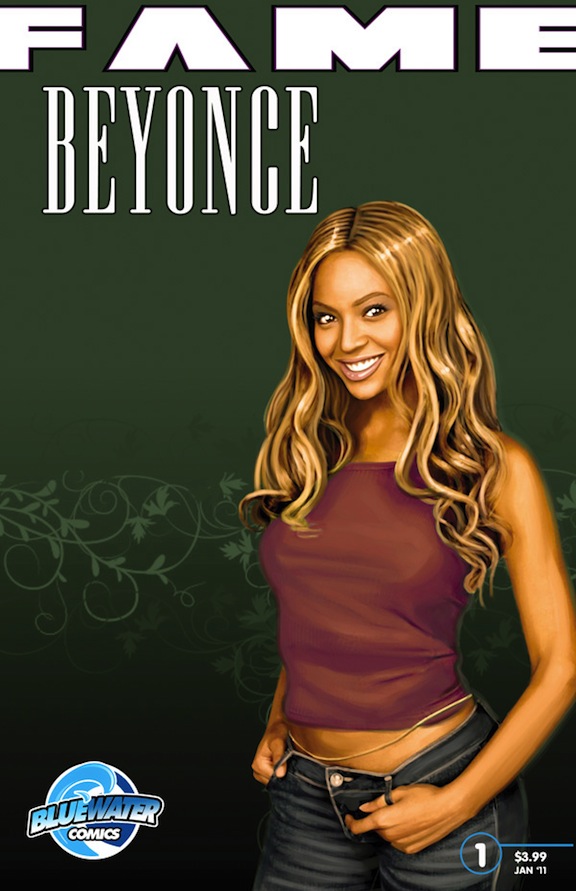 The story behind Beyonce’s incredible rise to the top of the music world will be arriving in comic book stores early next year. MTV News is reporting that Bluewater Comics will be releasing “Fame: Beyonce” in January. The 32-page comic will chronicle Beyonce’s time in the music business, from her days with Destiny’s Child to her tremendous success as a solo artist. 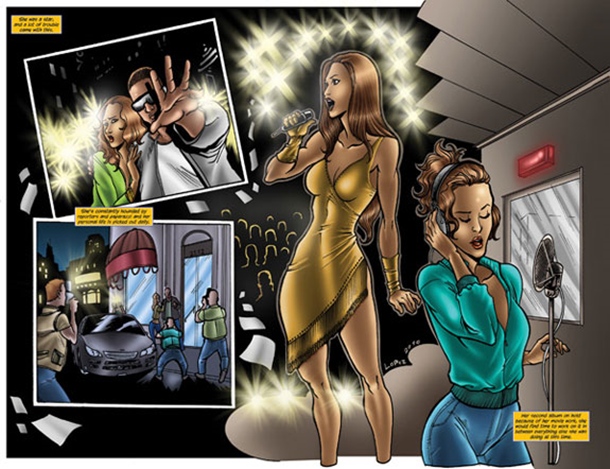 Writer CW Cooke says he had a great time exploring Beyonce’s career, adding, quote, “She’s accomplished so much in so little time. She’s had so many ups and so few downs. Telling her story wasn’t so much of a roller coaster, but more of an exciting elevator ride.”
Beyonce isn’t the first pop superstar to have their career story illustrated by Bluewater Comics. Similar publications about Taylor Swift and Lady Gaga have also been released.