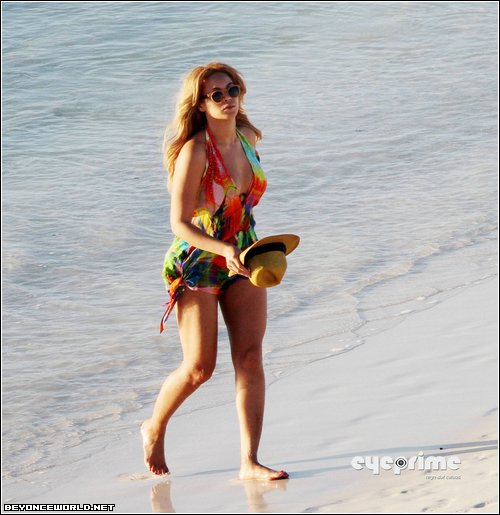 A rep for Beyonce says all the money the pop star received to perform for the son of Libyan leader Muammar Gaddafi was donated to the earthquake relief efforts in Haiti more than a year ago. The rep issued the statement to ABC News a day after singer Nelly Furtado tweeted that she would be donating all of the money earned from her own Gaddafi show to charity. With the ongoing violence in Libya, reports had resurfaced that Beyonce and other stars had been reportedly paid one-million-dollars to perform at a 2009 Gaddafi New Year’s Eve party in St. Barts. The spokeswoman says Beyonce’s people didn’t originally know the event was linked to the Gaddafi family. Once they found out about the connection, quote, “the decision was made to put that payment to a good cause.”