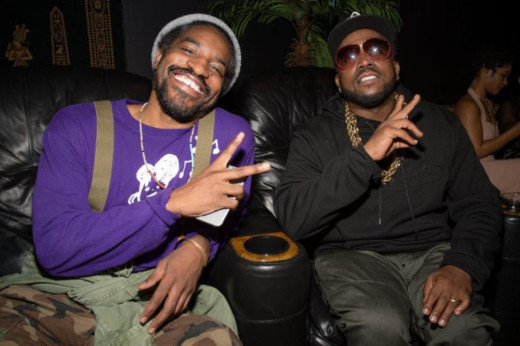 On Tuesday, February 20, 2018, the “A” in ATL stood for one thing, A-List! Hip-hop’s renaissance man, Big Boi, NBA Baller Theo Ratliff, and USA Network hosted a private advanced screening of “Unsolved: The Murders Of Tupac and The Notorious B.I.G.” at Ratliff’s sprawling Atlanta estate.
The invitation-only screening was a lavish, intimate event attended by actor/singer, Luke James, who plays the role of “Diddy” in “Unsolved: The Murders Of Tupac and The Notorious B.I.G.,” Porsha Williams (Bravo’s “The Real Housewives Of Atlanta),” Praise 102.5FM Radio personality K.D. Bowe, Upfront Entertainment’s Devyne Stephens, Alexis Branch (singer, “Leave It To Stevie”), NBA Player Tyrone Hill and more. Attending A-Listers turned into fans when Andre 3000 strolled in; seeing an Outkast reunion (even if only in pictures) is what the world has been waiting for.

The screening began at 7pm with a warm welcome from Ratliff, Liquid Soul and USA Network, followed by a brief introduction of the series by Big Boi

. It ended at 8pm to astounding applause. Everyone couldn’t wait to see the next episode and it won’t be long as the series premieres on USA Network Tuesday, February 27, 2018, 10pm-11pmEST.

Unsolved: The Murders Of Tupac And The Notorious B.I.G. is a 10-episode scripted true crime limited series that chronicles the dual police investigations of Detective Greg Kading (Josh Duhamel) and Detective Russell Poole (Jimmi Simpson) and revisits the controversial murders of two of the rap industry’s most legendary players, Tupac Shakur (Marcc Rose) and Christopher Wallace aka The Notorious B.I.G. (Wavyy Jonez).
The series goes beyond the headlines to explore the complicated friendship between these two icons, delving into a culture that both defined them and was forever changed in the wake of their untimely deaths. In seeking the truth behind the conspiracies, the one question that begs to be answered is: ‘How can a case this famous still be unsolved?’
Golden Globe & Emmy Award-winner Anthony Hemingway (“The People v. O.J. Simpson,” “American Crime Story”) directs and executive produces along with Mark Taylor through their Hemingway|Taylor production company. Kyle Long (SUITS) wrote the pilot and also executive produces. Greg Kading, a former LAPD Detective from the 2006 investigation into the murders, and author of the book Murder Rap, also serves as co-executive producer. The limited series is from Universal Cable Productions and begins airing February 27th. 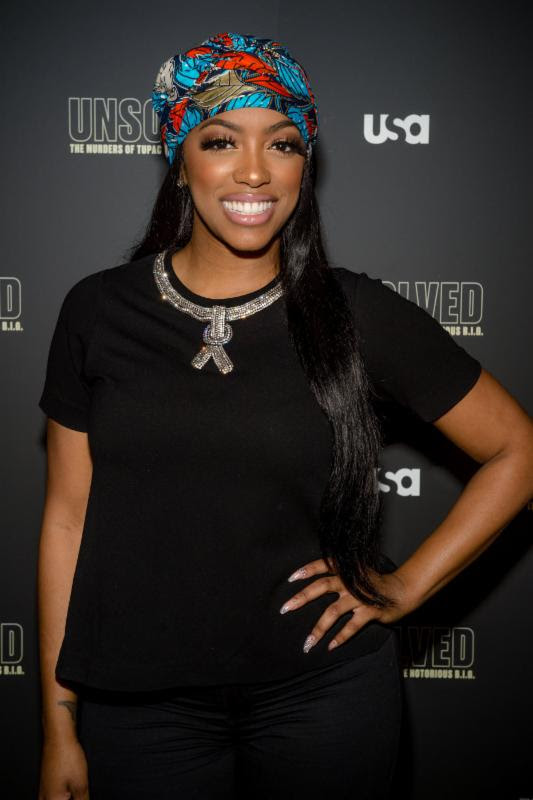 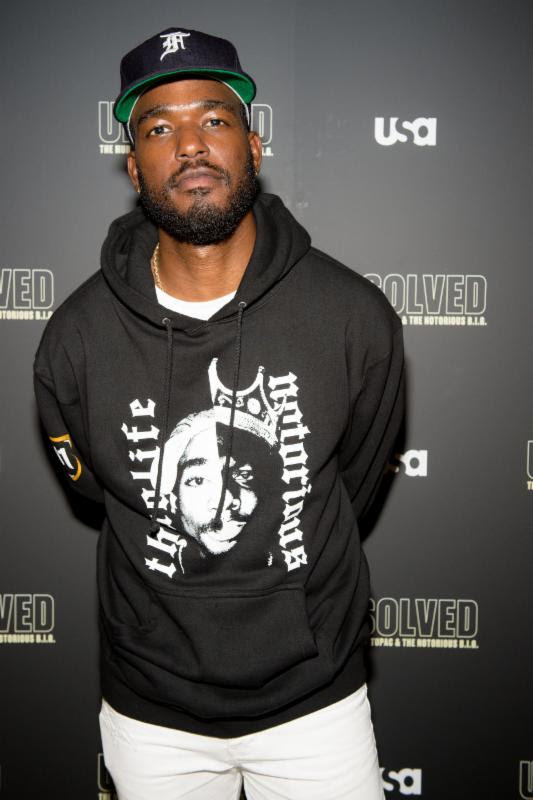 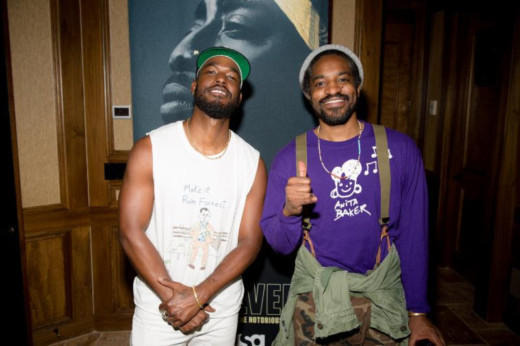 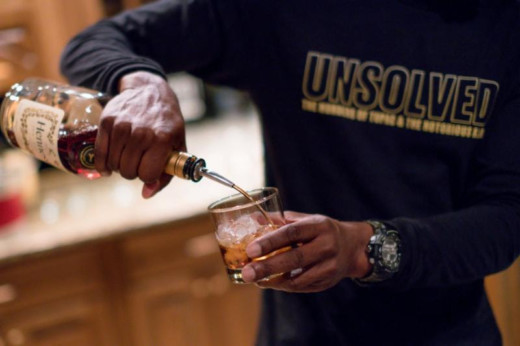 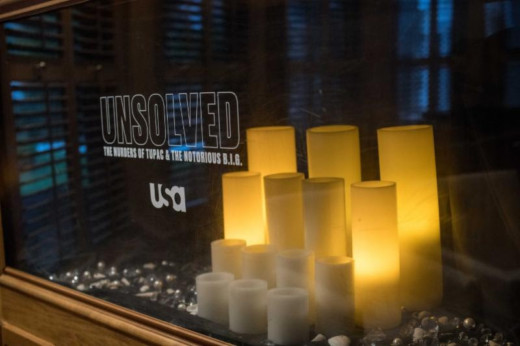 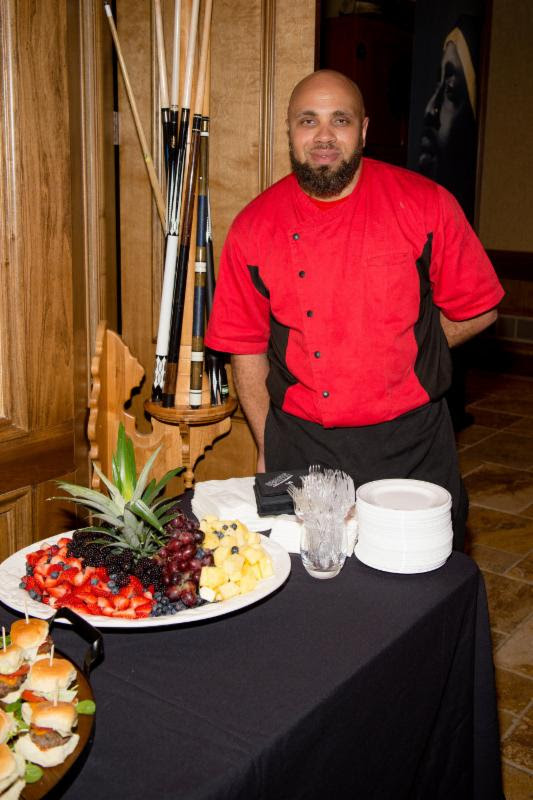 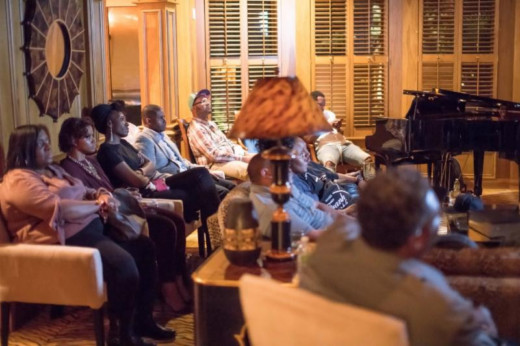 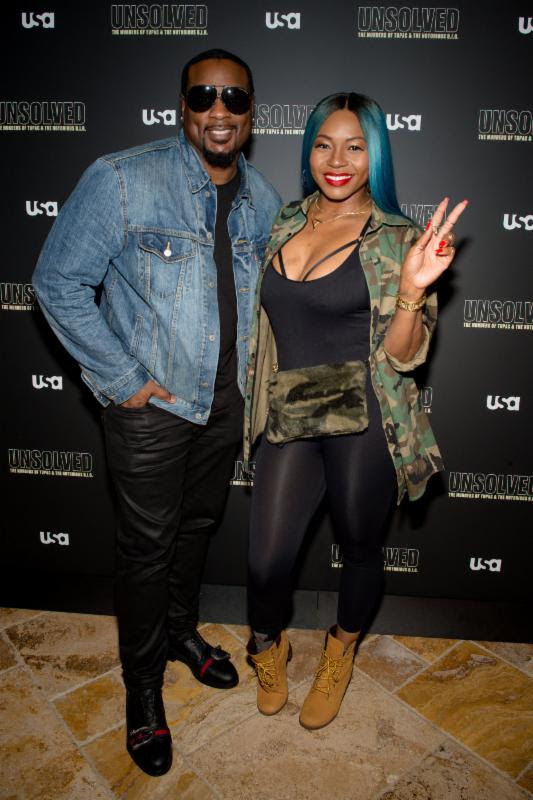 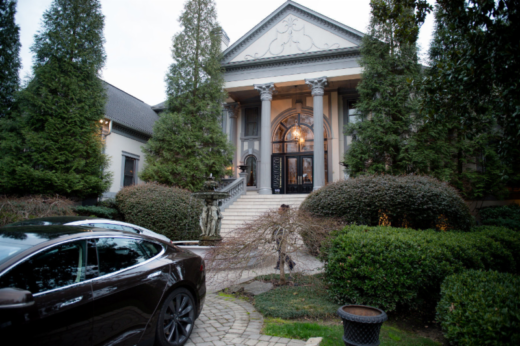