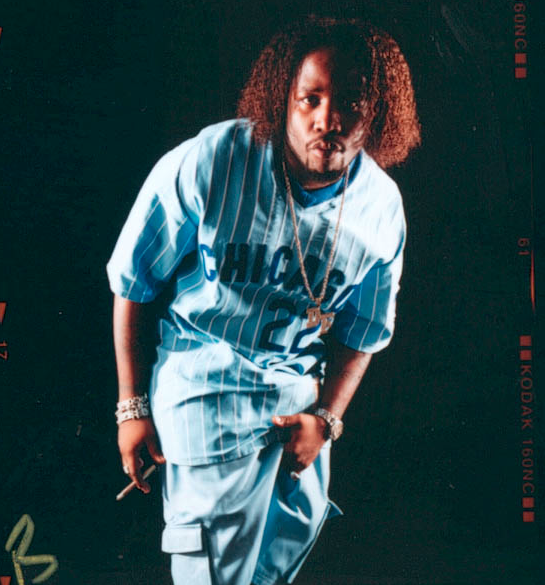 Antwan AndrÃ© Patton better known by his stage name Big Boi, is n rapper, song-writer, record producer, actor, father and most importantly a homie ofÂ FreddyO. After 16 years of OutKast, Big Boi decided to drop a solo album and I have to say, “its off the chain.” After leaking tracks for more than a year and a half, Big Boi’s new solo album, “Sir Lucious Left Foot: The Son of Chico Dusty” is out on the streets(Today July 6,2010) Â and is ready for you to pick up 5 or more copies. He tells Billboard.com it will be the first of a batch of new music from him and soon after Dre 3000. Make sure yall follow him on twitter TheRealBigBoi. Here are some Throw back pic’s of the homie.