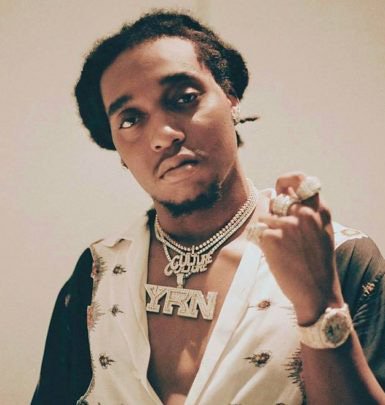 Takeoff was shot and killed in Houston, while Quavo was visiting friends and associates for the holidays. Rapper Takeoff died as a result of gunshot wounds sustained in the incident.

According to the initial information we received, Quavo met up with a few of his friends on Houston’s Northside in the greater Fifth Ward. Hours later, the pair and their friends traveled to South Houston for a private party to celebrate the birthday of Jas Prince, Mr. J. Prince’s son.

However, after leaving the party, an altercation occurred, resulting in Takeoff’s death. Rumors say that it was over 57 shots fired … sending big prayers to his family !!!