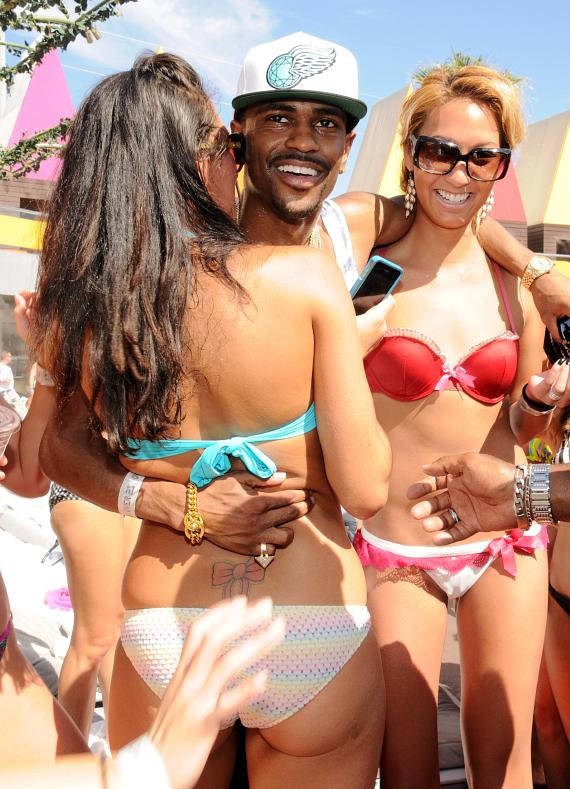 During a concert the Detroit native wasÂ accused of having sexually assaulted a woman during a concert with Wiz Khalifa in upstate New York.Â  He was charged with misdemeanor counts of forcible touching, unlawful imprisonment and sex abuse.

But recently his lawyer (Scott Leemon)Â has released a statement on his behalf.

“I am pleased to announce that after further investigation the Niagra County District Attorneyâ€™s Office decided not to pursue any of the sexual misconduct allegations against Mr. Anderson, As a result in order to get this entire ordeal behind him Mr. Anderson agreed to plead guilty to a misdemeanor charge of unlawful imprisonment with a $750 fine. Mr. Anderson regrets any misunderstandings that occurred that day and reiterates he did not engage in any type of sexual misconduct.”

PHEW… That’s great to hear, now he can get back to making hitsÂ like “Marvin Gaye and Chardonnay”