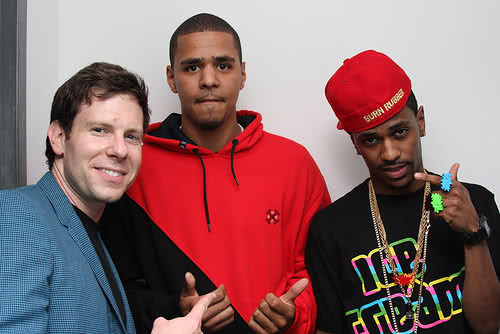 Detroit rapper, Big Sean Â admits to illegally downloading J. Cole’s album Cole World. Unfortunately,Â  J. Cole’s album was leaked on the internet before it hit stores. However, he did clarify that he did buy the album once it hit stores. Â  In an interview with Rap-Up tv, Big Sean gives his opinion on J. Cole’s album. Â Big Sean says in recent interview ” at first I illegally downloaded it then I bought it”. He says that he discussed it with J.Cole and enjoys the album. His favorite song is ” Don’t tell”.Â  Big Sean says fans can expect collaborations from him and Cole coming soon! Â I like the sound of that.

Would you like to hear a J.Cole and Big Sean record? Whats your favorite song off their albums?