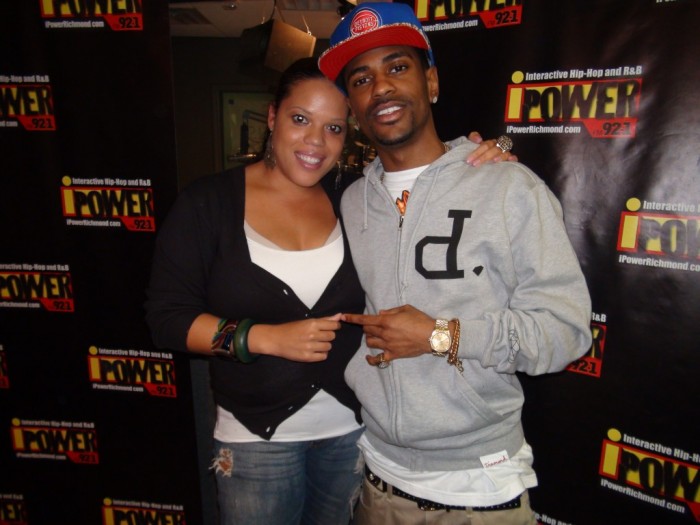 Apparently, there were some naked photos of Big Sean floating around on the internet with him showing off some goods that made the ladies happy. Well, TT Torrez from iPower92.1 got to have an exclusive interview with Big Sean where he revealed the real truth about the photo!

In the interview, TT Torez shows the supposed picture to Big Sean and asks him flat out if the picture is him or not. Big Sean played it off and said, “Does that even look like me?” This response leads me to believe that picture isn’t him. Other responses that lead me to believe that Big Sean isn’t the person in the photos is when he responded, “Naw, I’m bigger than that”. Ladies… Check out the interview below.

Do you believe that the person pictured in the nude photo isn’t Big Sean? Or do you think he’s being deceitful?