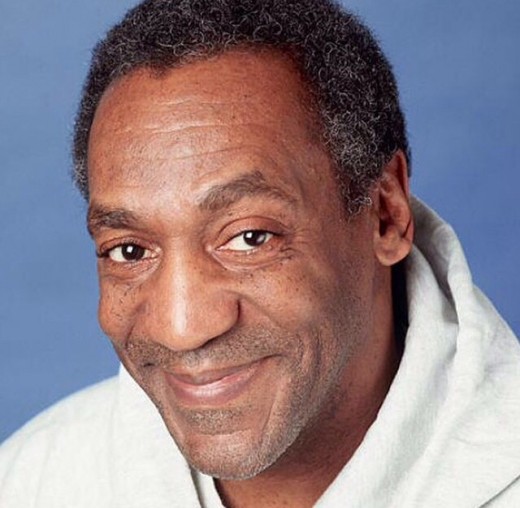 The fallout from the resurfacing sexual assault allegations involving comedian and actor Bill Cosby continues as he has now removed himself from the Board of Trustees at his alma mater, Temple University in Philadelphia. Apparently, there was an online petition initiated by a graduate of the university, Kerry McCormick of Brooklyn, New York, asking for the university to end its association with Cosby due to the allegations that have taken over many media outlets everywhere.

The petition garnered 869 signatures within 6 days with a current signature count of 1,104. McCormick’s explanatory statement included the following:

Shortly after, Cosby volunteered to step down from the Board of Trustees. He released this statement:

A well-known supporter of higher education, Cosby has also either had to deal with other universities seemingly stepping away from him including his temporary removal from the advisory board of High Point University in North Carolina and the removal of his name from an online scholarship distributed at Boston’s Berklee College of Music.

What do you think? Do you think these universities should sever their ties with Cosby in light of these allegations? Share your comments with us!