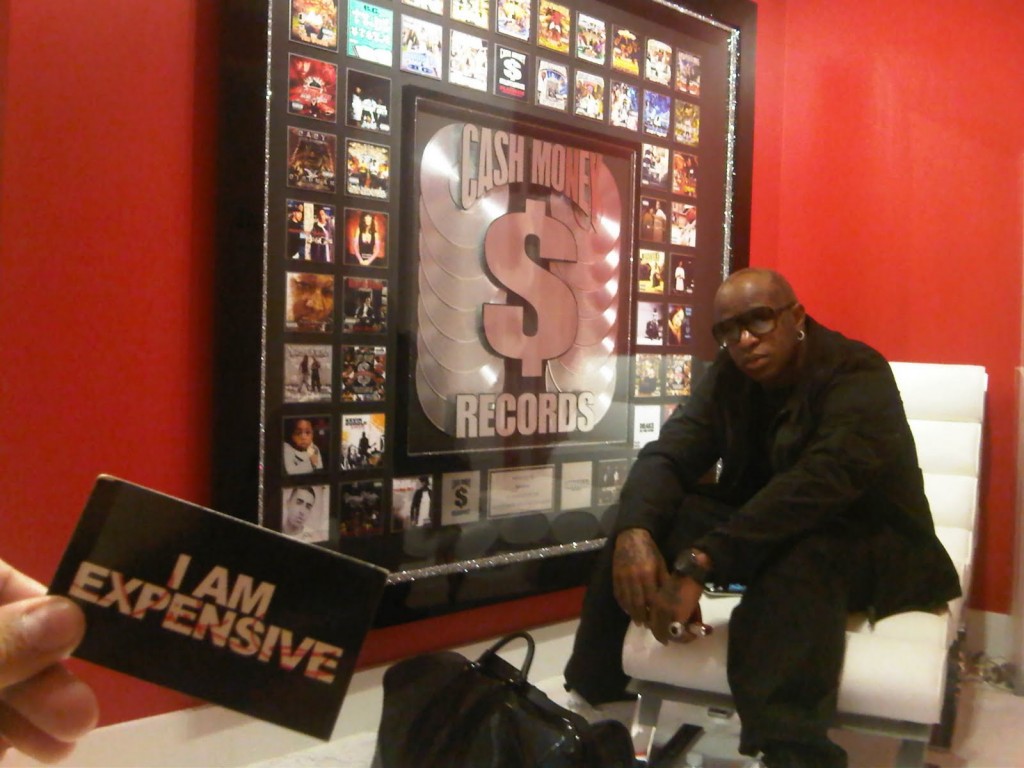 Money Records CEO Bryan “Birdman” Williams says there’s nothing suspicious about the first-week sales numbers for Lil Wayne’s “Tha Carter Four.” Birdman was a guest on Shade 45’s “Sway in the Morning” radio show where he denied buying copies of the record to inflate sales figures. Birdman says such a strategy really doesn’t make any sense, explaining that it’s essentially “hustling backwards.” The hip-hop executive goes on to say that they work “too hard” to try and be dishonest, adding that they appreciate all the love and support they’ve been receiving from fans.