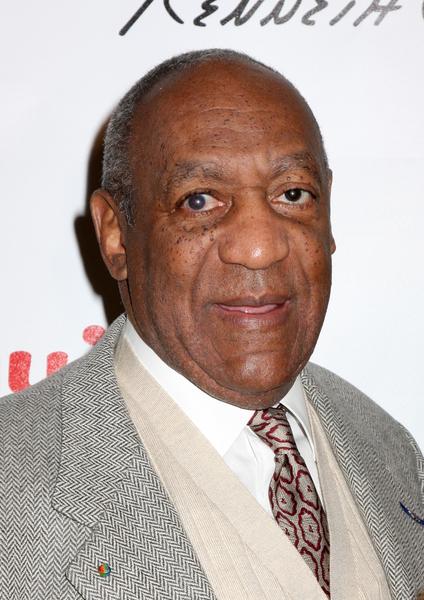 Former talk show host Rolanda Watts is 51.
Actress Lisa Nicole Carson is 41. Her credits include the TV series “Ally McBeal” and “ER” and the movie “Love Jones.”
Rapper-producer Magoo is 38.
{TracieSpencerThisHouse-ZZ}
Pop singer Tracie Spencer is 34. She is best known for her 1990 hit “This House.”
Actress Michelle Rodriguez is 32. TV’s “Lost,” and the movies “Girlfight” and “S.W.A.T.” are among her credits.