Bishop Eddie Long Has Passed Away This Morning 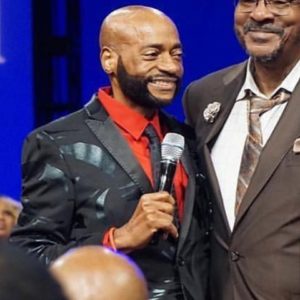 It has been reported this morning Bishop Eddie Long has passed away at the age of 63.

Son of the Rev. Floyd M. Long, Jr. and Hattie Long, Eddie Long attended North Carolina Central University in Durham, North Carolina, where he received a bachelor’s degree in Business Administration in 1977.In 2008 he donated $1 million to the university to establish a professorship in his name, saying “I am making (the donation) from my own personal income,” which comes from various real estate ventures and also as royalties from his books.

RESIST the spirit of weariness and discouragement!! #YouAreVictorious

He then worked as a factory sales representative for the Ford Motor Corporation, but was fired after he submitted expense reports that included personal telephone calls. 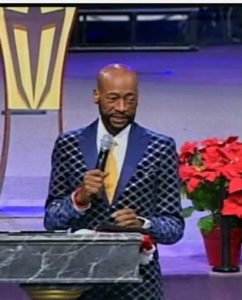 Long claims to hold a doctorate in “Pastoral Ministry” from the unaccredited International College of Excellence, which is not recognized by either the Council for Higher Education Accreditation or United States Department of Education, the two institutions responsible for recognizing educational accrediting institutions in the United States.