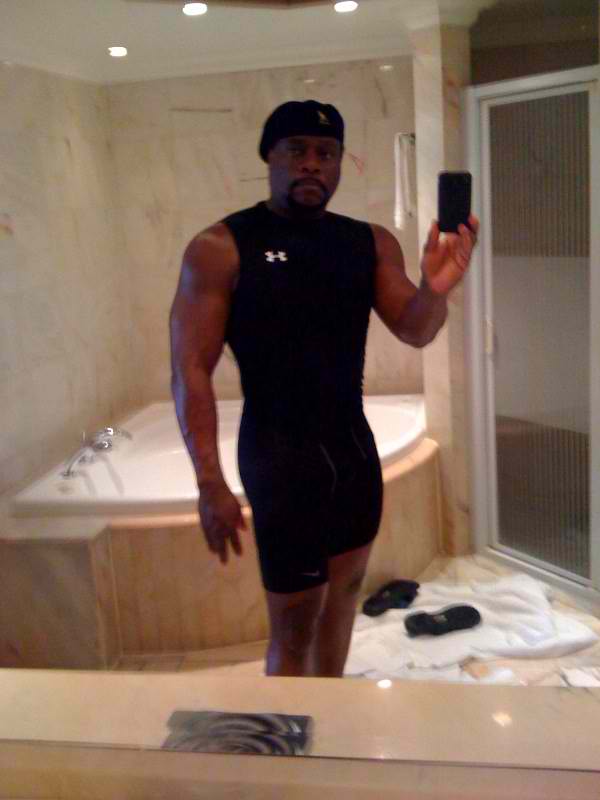 So we have some more update for you on this whole Bishop Eddie Long scandal and his decision to settle the lawsuit on him for allegedly coercing four boys at the age of 17 into having sex with him. There’s been a lot of drama and everyone has been weighing in their opinion.

From Sherri Shepherd who announced her outrage and disappointment towards bishop:

If you are a man of faith, why would you settle out of court? If you have God and you have innocence, those are the two most powerful things you have. David fought Goliath and he won. So you know what that tells me? That tells me there was something inappropriate going on. Because you settled out of court.

BigBoi of Outcast who has three beautiful kids two of which are boys tweeted:

â€œEddie long settled for 15 million!!! Innocence donâ€™t cost that much. The flock Is fâ€”ed!â€

â€œNow, there are certain things that Iâ€™ve grown from and should never do but if I have a wreck? Iâ€™m still gonâ€™ go to heaven. Now YOU might mess some stuff up based on how you treat me. The preacher in the city here, he still gonâ€™ go to Heaven. Heâ€™s cleansed; heâ€™s alright. And if you from that church that you know Iâ€™m talking about and you trying to join here, I donâ€™t want you to join here. You need to go and join where you â€˜spose to be.â€

What began as a $2 million agreement to settle the case for each of the four men quickly rose to $5.5 million for the respective plaintiffs, the source said, only because Long refused to publicly admit guilt.

The men are to divide $2.2 million equally and then receive $400,000 in payments until the money is paid out over the next 20 years, the source said. The final figure comes to $22 million for the four men and $2.8 million for the plaintiffs attorneys.

The church had already been paying these four young men $40,000 annually each before any charges were filed, the source said.

Still, Long did give a private apology, the source said. Redding News Review has decided not to print the source’s paraphrasing of that apology.