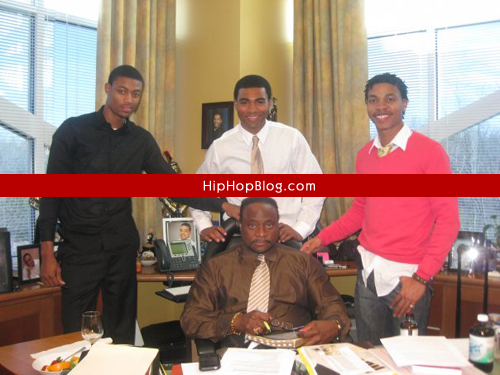 The settlement negotiations in lawsuits against Bishop Eddie Long were speeding along but may have hit some bumps. The judge in the case told Channel 2 Action News that he is scheduling trial for late summer, the TV station reported Thursday. The threat of a trial appears to conflict with an earlier statement by State Court Judge Johnny Panos. 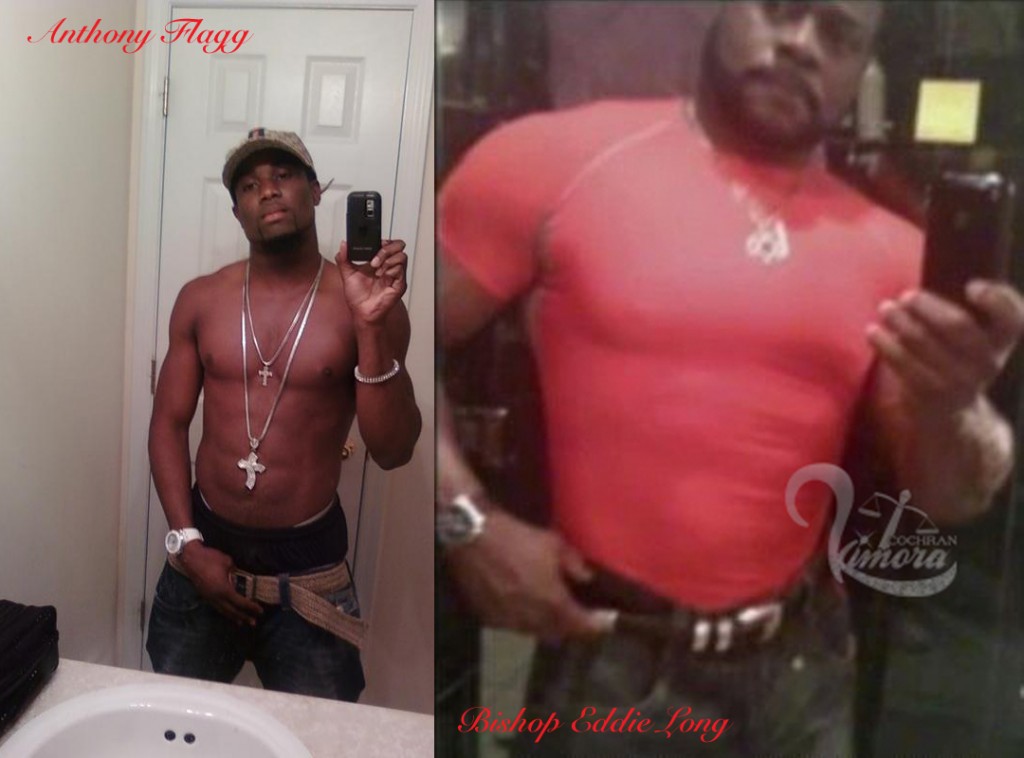 Around Easter, Panos told Channel 2 that the major obstacles to the settlement had been resolved and that the parties were discussing small details. Four young men have accused Long, the pastor of New Birth Missionary Baptist Church, of sexual coercion. He has denied the allegations.Â If this goes to trailÂ hold on to your church hats ladies! Pictures,Â e-mails, text messages, phone records are gonna have your churchÂ bulletins looking like a tabloid! Â New Birth spokesman Art Franklin declined to comment when reached by the AJC on Thursday. If everything goes as BJ Berstein plans then Eddie Long will be in court sometime between August and September!