Blac Chyna plans to sue hairdresser and does interviews 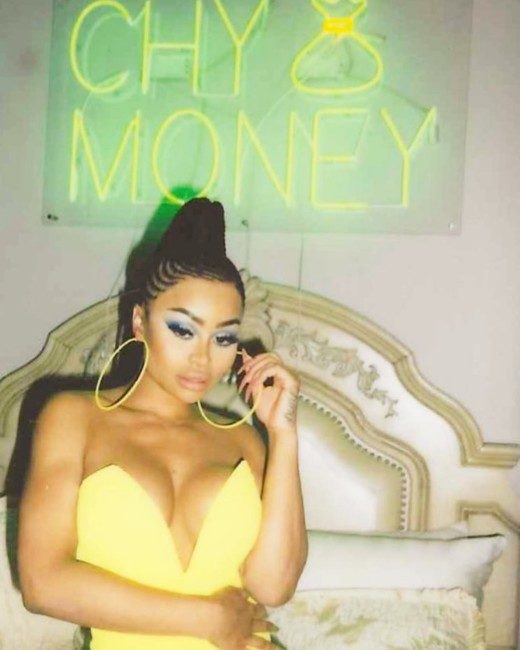 Blac Chyna has been in the spotlight heavy this week. She has a lawsuit in develoment on hair dresser, Havard Extension school rumors, Breakfast club interviews, and more. 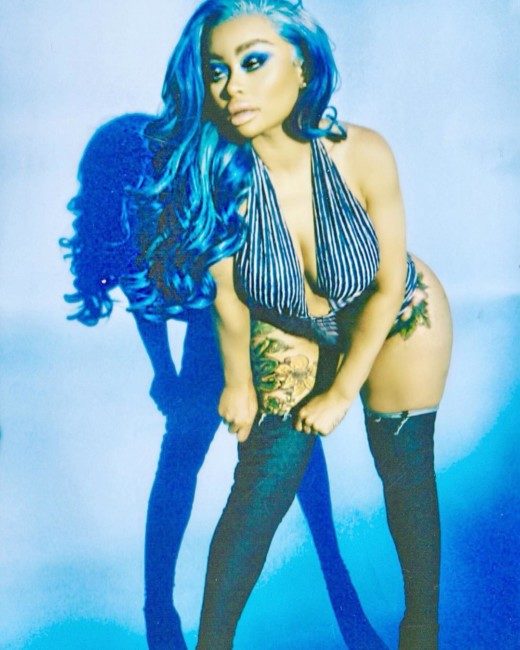 Blac Chyna has been disputing with her hairdresser, her hairdresser claims Chyna pulled a weapon on her. The star rejects those comments. According to TMZ, Blac Chyna reached out to detectives and says her employee filed a false police report on her. Also, the reality TV star claims her hairdresser damaged her $3million house and her $450,000 Rolls-Royce. The end— just kidding, much more has happened with Blac Chyna this week, continue reading.

So rumors of reality TV star Blac Chyna have been stirring about Harvard courses, she may be taking in her spare time. Also, theres talk of her upcomimg TV show, anddddddd Angela Yee interviews Blac Chyna as well. Two days of ago TheBreakfastClub released a couple of videos of Chyna. They spoke with her and she went in depth on her past.

Chyna became a exoctic dancer at the age of 18, in order get money, she says. After Two years of working gentleman club gig, she got the idea to enroll in school. At twenty she took that leap and eventually decided not finish. Then Chyna goes in depth on anger issues and much more. These Breakfast Club interviews are a must see for Blac Chyna fans.

Chyna give relationship advice to a fan while in a interview with Angela Yee of ‘The Breakfast Club.’