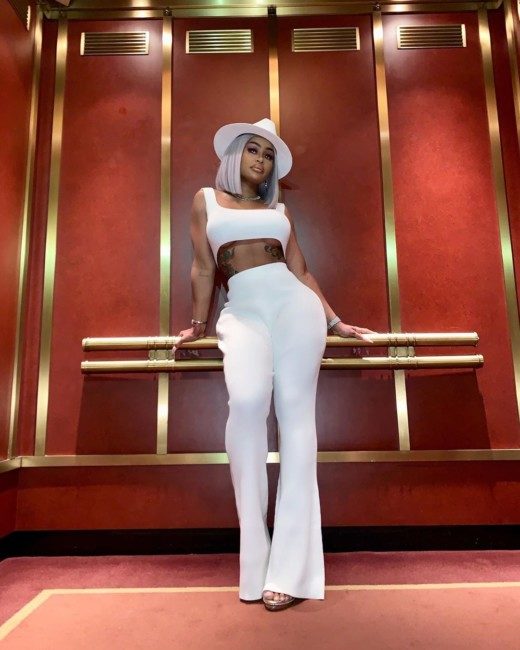 “The Real Blac Chyna,” will be a new reality show starring Blac Chyna. 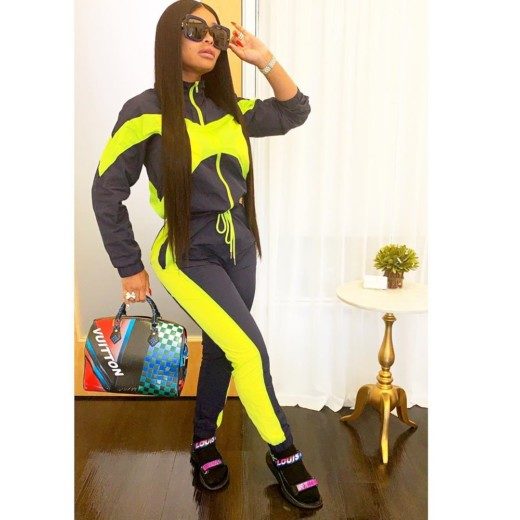 TheJasmineBrand reports, Blac Chyna is returning to reality TV. The model has received her own reality show, “The Real Blac Chyna”, which will air on the Zeus Network – a subscription-based streaming service, showcasing original content starring mostly social media influencers. 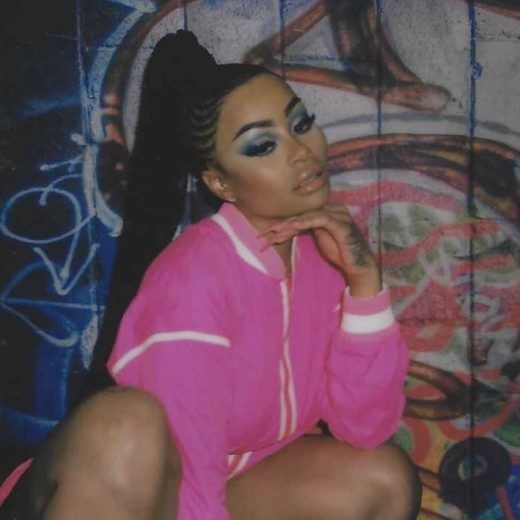 Blac Chyna is reportedly super excited to have a show all about her, she quotes:

“I am excited to set the record straight on my life, on my terms. On ‘The Real Blac Chyna,’ you will see my raw, edgy, unfiltered life. I’m thrilled to have Lemuel Plummer and Zeus Network as partners on this uncensored look into my world.”

The television show producers and top executives are really pumped as well, they made few comments:

“We’re excited to produce this series with Blac Chyna, whose authentic, complex life and point of view has never fully been shown.”