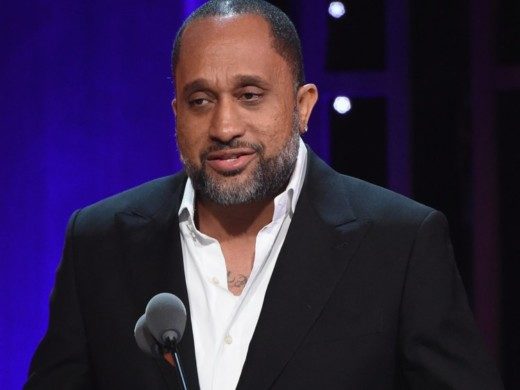 Netflix officially announced Thursday that it had struck a production deal with Kenya Barris, the creator of the acclaimed ABC comedy “black-ish.”

The move was widely expected. Mr. Barris had spent several months negotiating an early exit from his ABC contract, which he and the network agreed to three weeks ago.

The relationship between Mr. Barris and ABC soured after the network passed on several of his new shows. It also made the unusual move of refusing to air an episode of “black-ish” earlier this year that dealt with race relations in a, particularly pointed fashion. 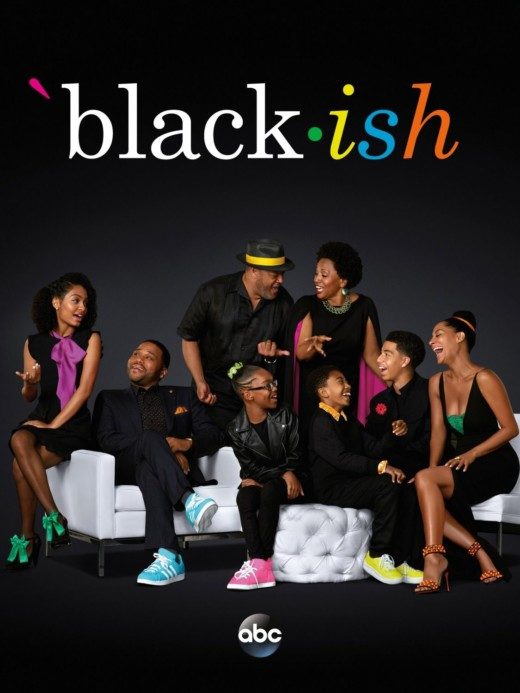 “Kenya Barris is one of our great modern storytellers,” said Cindy Holland, the vice president of original content at Netflix. “Kenya uses his voice to make audiences more aware of the world around them, while simultaneously making them laugh.”

In a statement, Mr. Barris said that after he started negotiating with Netflix he “started to believe that maybe this mom-and-pop shop with only 130 million subscribers might just be something.”

In addition to “black-ish,” which has been nominated for 13 Emmys, Mr. Barris is also the creator of the spinoff, “Grown-ish,” which broadcasts on Freeform. He also wrote the screenplay for the hit 2017 movie “Girls Trip.”

Mr. Barris’s move to Netflix is the latest blow to ABC. Ms. Rhimes, the creative force behind shows like “Grey’s Anatomy” and “Scandal,” left the network last year and is now poised to oversee an ambitious slate of programming at Netflix. In May, ABC canceled one of its hit shows, “Roseanne,” after its star, Roseanne Barr, posted a racist tweet. And, once again, ABC finished in last place in the ratings among the big broadcast networks for the most recent television season.