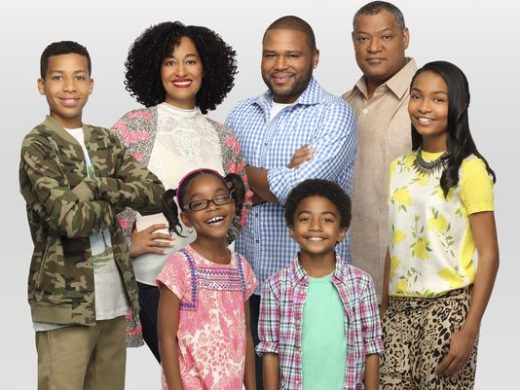 Black-ish has been renewed.

The ABC comedy will return in the fall for a fourth season. The family sitcom is one of ABC’s highest-rated returning sitcoms. Created by Kenya Barris, the sitcom star Anthony Anderson, Tracee Ellis Ross, Yara Shahidi, Marcus Scribner, Miles Brown, Marsai Martin, Jenifer Lewis and Laurence Fishburne. Since the second-season premiere, the show has received critical acclaim, receiving many awards and nominations including a Golden Globe Award for Best Actress for Tracee Ellis Ross, Emmy and Golden Globe nominations for Outstanding Comedy Series and a TCA Award for Outstanding Achievement in Comedy.