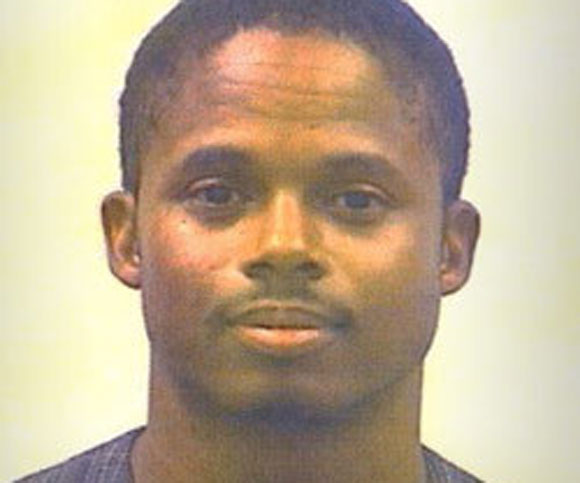 The actor, best known for his role as the Black Ranger on The Mighty Morphinâ€™ Power Rangers was arrested and slapped with a DUI charge. Our sources say that courts dropped the charges.

An Alabama court clerk tells TMZ the case wasÂ  tossed out right after Jones paid his court costs â€¦ which totaled a mighty $200. Itâ€™s unclear exactly why the case was dismissed. I bet they made him wear his Power Ranger Uniform. Jones was arrested in Huntsville, Alabama last July on suspicion of DUI â€” but now that Jones is off the hook, Zordon will be pleased. Iâ€™m going toÂ  get a better nights’ sleep. Â No really, I am. He was my favorite ranger of them all. -Courtney L.