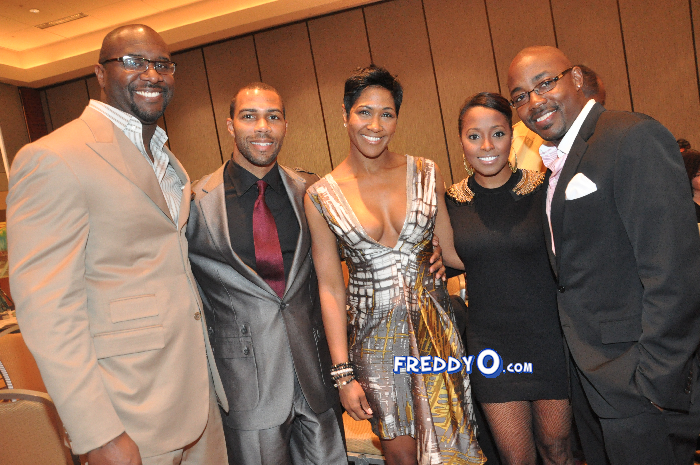 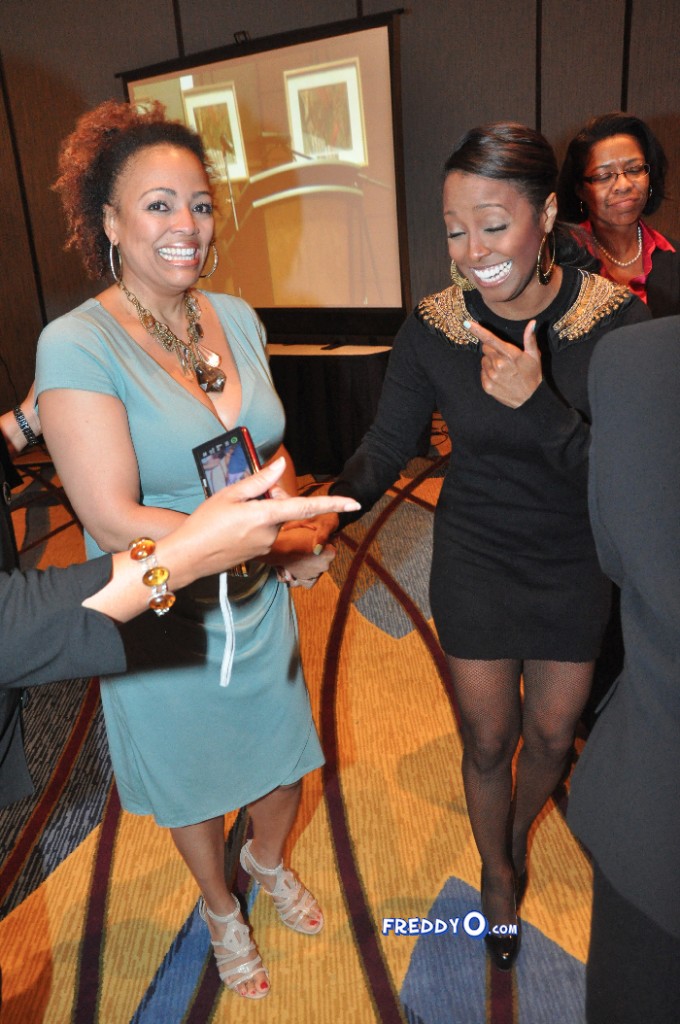 Both are best known for their tremendous childhood talent and stardom, Pulliam as the loveable Rudy Huxtable on The Cosby Show and Fields for her role as gossiping Dorothy â€œTootieâ€ Ramsey on the Fact of Life. To date, Knight is the youngest actress to be nominated for an Emmy Award as Best Supporting Actress and currently start as Miranda Lucas-Payne on the critically acclaimed TBS sitcom House of Payne.

Fields too has not stopped shining or creating, since The Facts of Life, she has had an illustrious career both behind and in front of the camera. She played the sassy and sophisticated Regine Hunter for five years on Living Single, directing several episodes before moving on to Nickelodeonâ€™s All That, Keenan and Kel, documentaries Discovering Monk, Trane: One Night @ Carnegie Hall and a profile of legendary jazz saxophonist Najee, titled, Najee: Sax in South Africa. Fields also received an NAACP image award for her theatrical work in the stage production The Vanities. Currently she serves as the lead director this season for Tyler Perryâ€™s Meet the Brownâ€™s and House of Payne. Fields directorial skills can also be seen on BETâ€™s newest scripted series, Letâ€™s Stay Together. 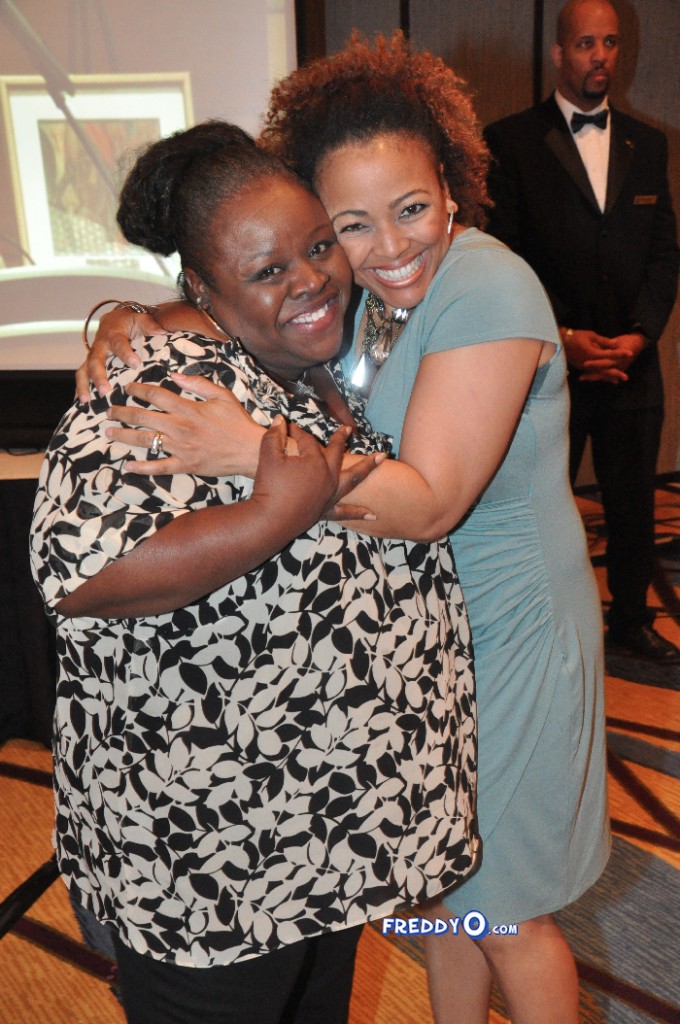 This event in its 14th year was held at the Atlanta Marriott Marquis and is one of the most anticipated gatherings in the Atlanta film and television community.

Beyond honoring seminal women of color in film and television, each year BWFN provides several scholarships to women students pursuing drama and film studies. To do so, each year during the luncheon, a live art auction is held to benefit future generations of women who will make, tell and sell the stories of black women.

Other honorees at the 2011 Untold Stories Luncheon include: 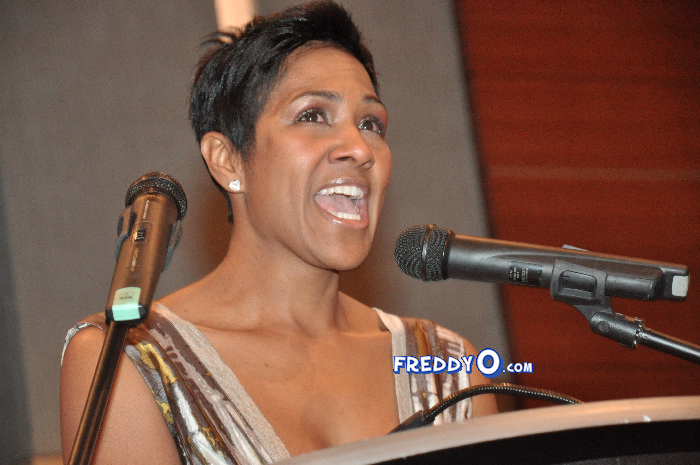 Actress Terri J. Vaughn, known for her portrayal of high school secretary Lovita Alize Jenkins on the Steve Harvey Show has also appeared in Daddy’s Little Girls and Don’t Be a Menace to South Central While Drinking Your Juice in the Hood. Vaughn currently stars on Meet the Browns, supports and mentors young women, while also teaching the craft to aspiring thespians in the Atlanta area. 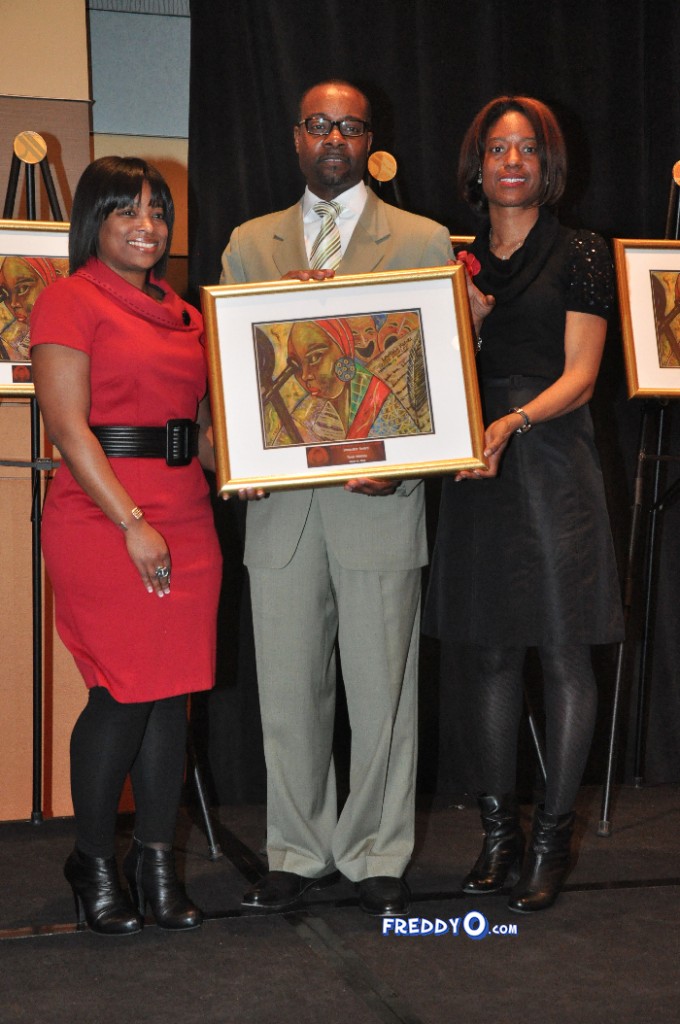 CEO of Liquid Soul Media, Tirrell Whittley, is a go-to marketing source for film and television studios such as Disney, Warner Brothers and Tyler Perry Studios. The company has worked on seven number-one box office films such as The Princess and the Frog and Harry Potter and the Deathly Hallows. Liquid Soul Media received an Effie Award for its work on CNN Presents: Black in America in 2008.

Deanna Nowell, CEO of the Edit Factor, is one to watch in the realm of television, documentaries and film. The Atlanta-based, post-production expert has put finishing touches on projects for Turner Studios, TNT and TBS. Her film works include The World of Julia Peterkin for Lightfoot Films, Three Can Play that Game for Sony/Screen Gems. 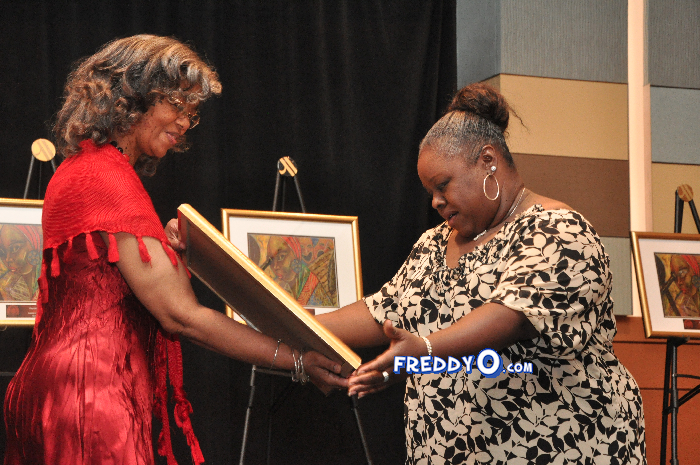 Stage and television actress, Cassi Davis plays Ella Payne in Tyler Perry’s House of Payne and is a graduate of Spelman College. Her first role came in the Spike Lee film, School Daze. Her early television credits include appearances on Living Single, Married… with Children, Kenan & Kel, Boycott, and The PJ’s. She credits mother to Kim Fields, Chip Fields, for encouraging her start in the business. 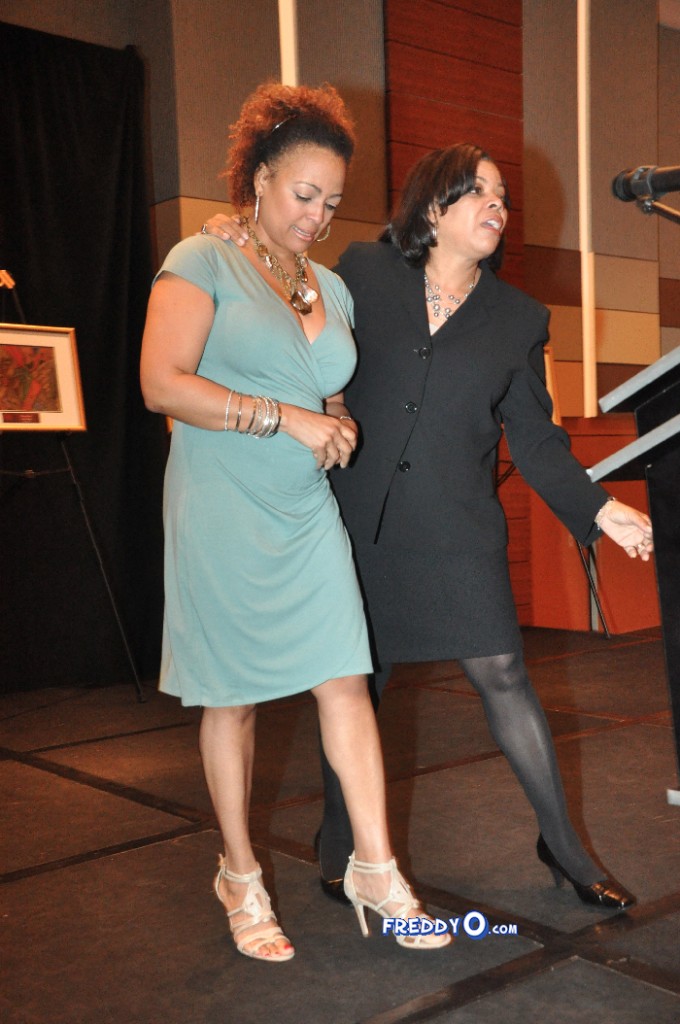 Chip Fields is known for her roles as Regineâ€™s mother on Living Single and Mrs. Gordon, Pennyâ€™s abusive mother on Good Times. She is a highly sought after consultant and dialogue coach. In addition, she has directed episodes of Girlfriends, All of Us and the Parkers. 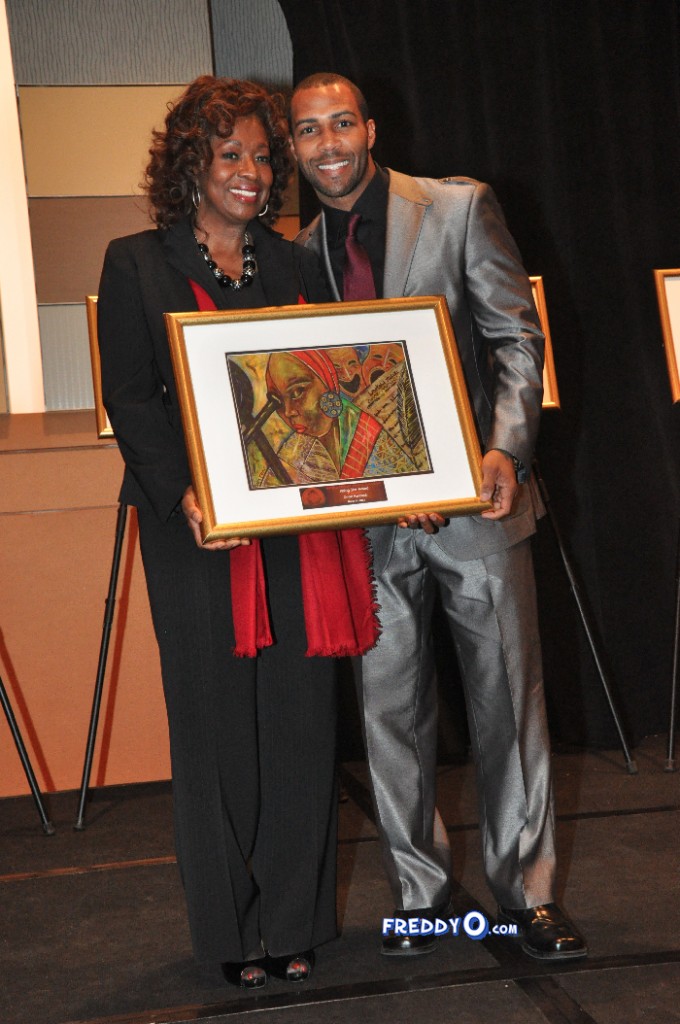 Atlanta native Omari Hardwick seen recently as Janet Jackson’s husband in “For Colored Girls.” Hardwick stars in the film “I Will Follow” which debuts in Atlanta this month. Hardwick was also featured in the TNT cop drama “Dark Blue” and is a founding member of Plan B Inc. Theater Group and a co-founder of Los Angeles Actor’s Lounge.

Sponsored by Anheuser-Busch, Fulton County Arts Council, National Black College Alumni Hall of Fame and Spelman College, tickets and more information on BWFN, are available by visiting www.blackwomenfilm.org. Here are all the pic’s