Channing Dungey is making black history in black history month. She is now the head of ABC entertainment which makes her the first to African-American to head a major network. Dungey, who has been with ABC since 2009 takes the job from Paul Lee, who resigned amidst internal conflict about the future the network was looking to go in, according to the New York Times. Prior to her new role as president, she held the position of executive VP of drama development, movies and miniseries. Channing Dungey can be credited for being integral in such hit shows such as Scandal, Nashville, How to Get Away With Murder and many more. 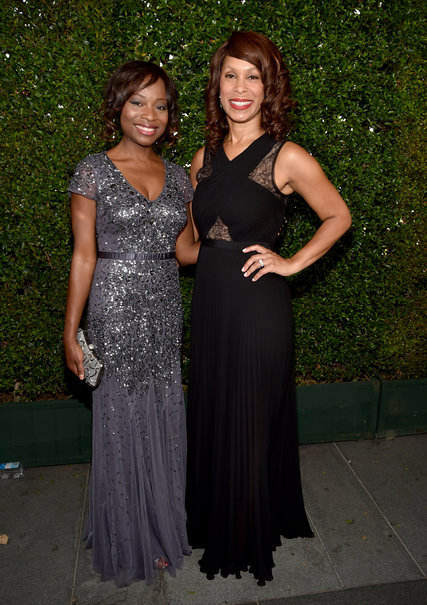 Channing is a gifted leader and a proven magnet for top creative talent, with an impressive record of developing compelling, breakthrough programming that resonates with viewers.

It will not be an easy job for Dungey to take over as currently ABC ranks last out of the four big networks in terms of ratings, CBS, NBC and Fox.