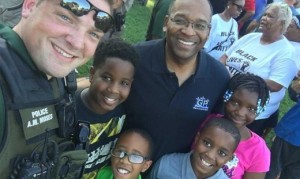 The event, called First Steps Community Cookout, took place in a local park where the police department cooked burgers and served other foods and treats, took pictures with the crowd, and officers even did the “Nae Nae” and “Cha Cha Slide” with a group of girls. The video went viral the same day. The officers also discussed prejudices and the steps needed to dissolve them. 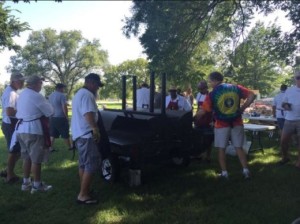 The efforts of the police chief, Gordon Ramsey, even led to an invitation to the White House to discuss community relations. 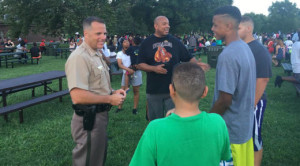 This is a major step towards regaining trust in police officers and bridging the gap that exists between law enforcement and our communities. Bohannon said it best, if we don’t want police to judge us based on the color of our skin then we cannot judge them based off the bad actions of a few cops.

Bravo, Bohannon. Let’s keep this up.