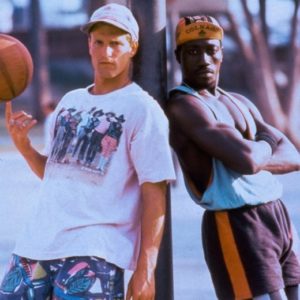 The remake of a superior 1990s basketball movie is in the works. 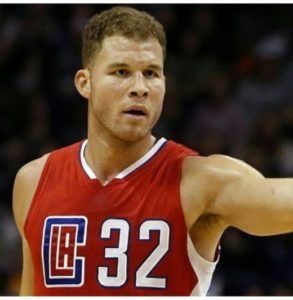 According to the Hollywood Reporter, black-ish creator Kenya Barris has been tapped to write the script for a new version of Ron Shelton’s White Men Can’t Jump, the 1992 sports-comedy starring Wesley Snipes as Sidney Deane, Woody Harrelson as the white man who may or may not be able to jump, and Rosie Perez as the world’s biggest Jeopardy! fan. Los Angeles Clippers superstar Blake Griffin and Carolina Panthers center Ryan Kalil will produce through their Mortal Media production company.

If your immediate reaction to yet another remake of a fondly remembered film was, to quote Sidney, “this is about money,” well, you’re probably not wrong. But Barris’ involvement should leave you hopeful — black-ish (which aired arguably its finest episode last week) is both funny and poignant, and he has a deft touch when it comes to race relations. But no matter how good Barris’ script might be, it won’t matter if producers can’t recapture the magic of Snipes and Harrelson’s playfully antagonistic chemistry. Who is the 2017 version of Wesley Snipes and Woody Harrelson in 1992?