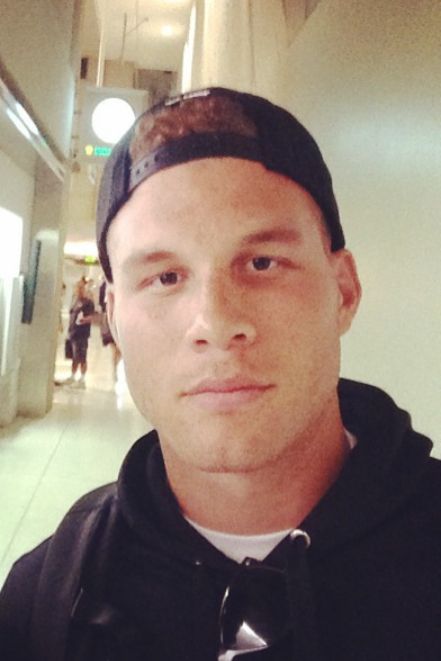 Pistons forward Blake Griffin has been ordered by the Los Angeles Superior Court to pay a sum of $258,000 a month in child support.

The celebrity gossip blog, which says it obtained court documents from a civil suit between Griffin and his ex-fiancee Brynn Cameron, reports the 29-year-old will give Cameron over $3 million each year for their two children Ford, 5, and Finn, 2. 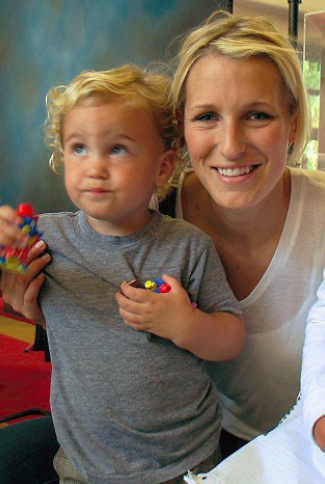 The $3 million equates to around 9% of the $35 million the court declared to be Griffin’s annual income after investments and endorsements, so the amount that comes out of his paychecks won’t necessarily be that massive in relation to what he makes. According to the documents, both sides were ordered in July to “mutually agree” on school expenses, but the Pistons star would be responsible for extracurricular activities. They have joint custody of their children. 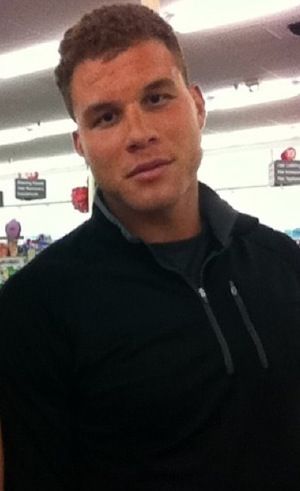 Cameron reportedly filed the suit back in February after Griffin did not “provide promised financial support.” They will head back to court in February.

The five-time All-Star averaged 19.8 points, 6.6 rebounds and 6.2 assists in 25 games after being traded to the Pistons last season. He’s entering his ninth NBA season, not including the 2009–10 season, which he missed due to injury.