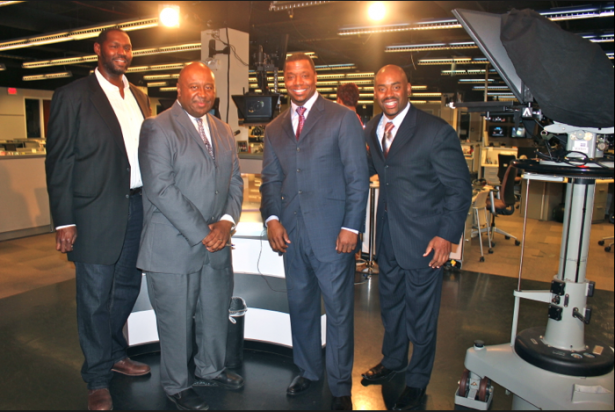 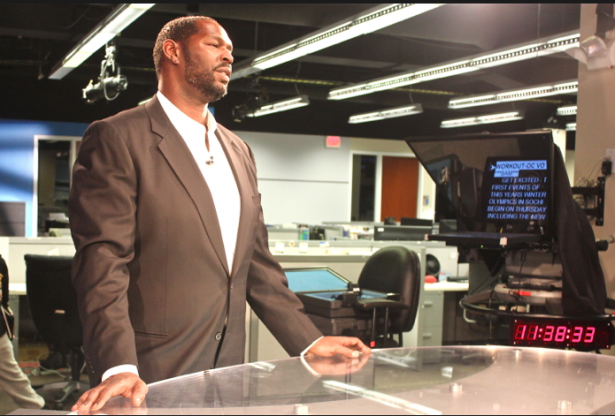 Bob Whitfield seems to be not only a former NFL Falcon and NY Giant; The current  “master skills trainer”  for offensive linemen seems to have found his niche in broadcasting on radio and T.V. as well. “You know he went to Stanford.” Last night the former RHOA husband to Sheree Whitfield joined the WAOK family to host a live remote at TGIF and was later spotted on a primetime news channel chopping it up with former RHOA and NFL Kordell Stewart and Chris Draft on 11 alive Sports late night with Sam Crenshaw.

Check out what these 3 Legendary Athletes has to say about the superbowl. 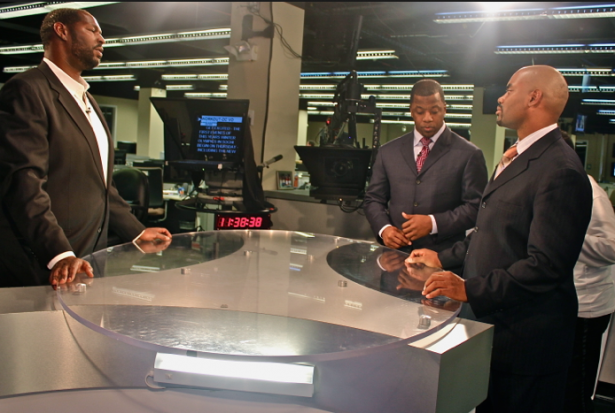 Bob Whitfield, Kordell Stewart and Chris Draft discuss what went wrong with the Denver Broncos and why the Seattle Seahawks were undefeated 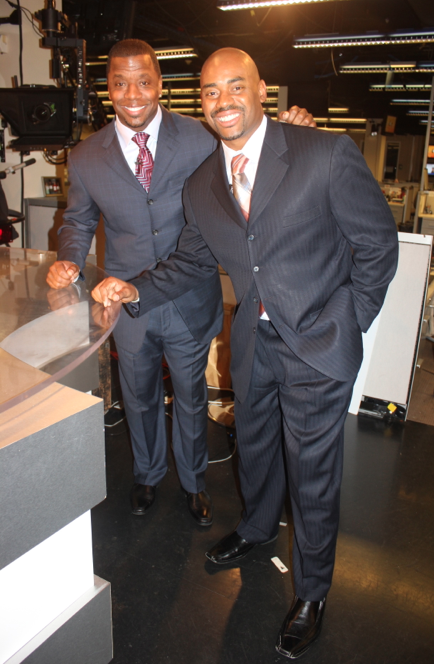 Kordell Stewart and Chris Draft – Meanwhile earlier at the start of the#SuperBowl Bob Whiftield was doing a live broadcast at TGIF! 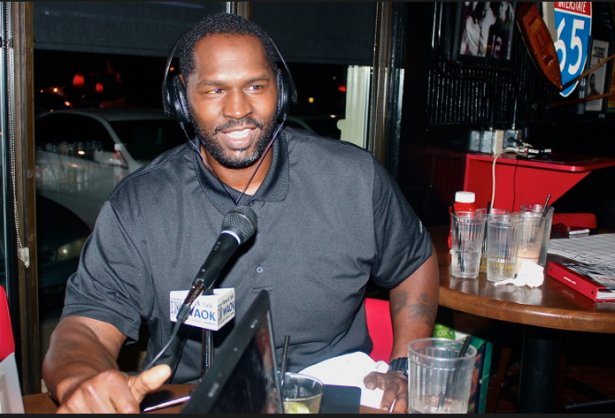 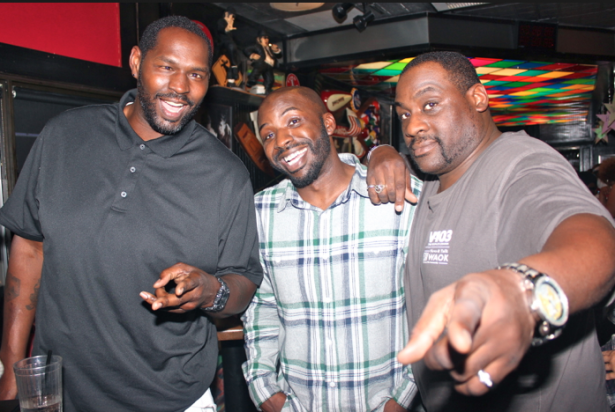 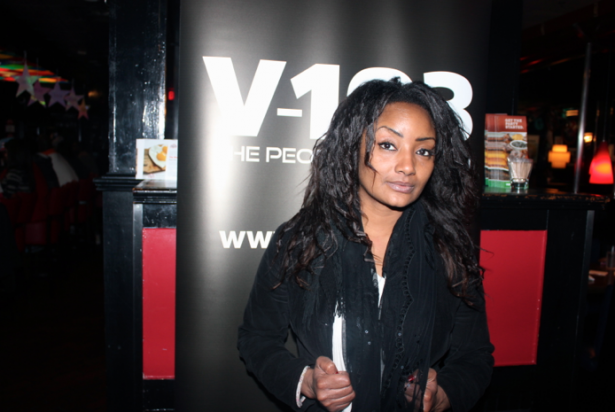 We see you Sytonnia “Radio Personality for V-103) 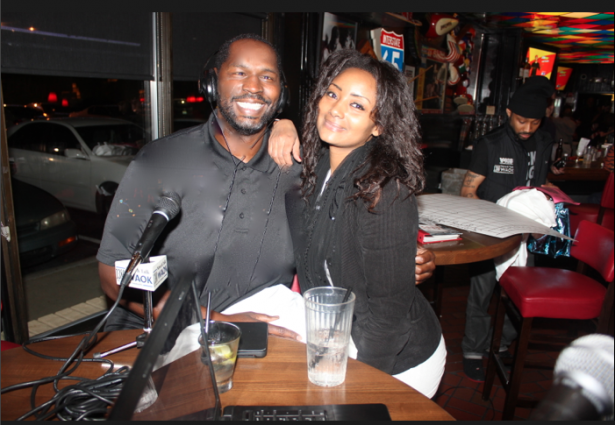 Ok now! We just have one question. Is this a new boo alert? We see them hands! We are watching you Ms Sytonnia. Be careful now! 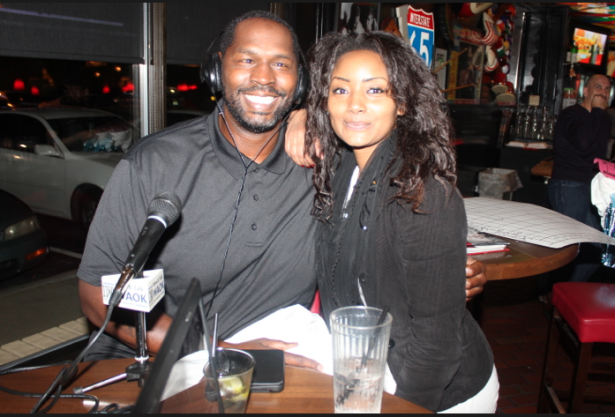 Ummm Hmmmm I would have to say #Guilty! 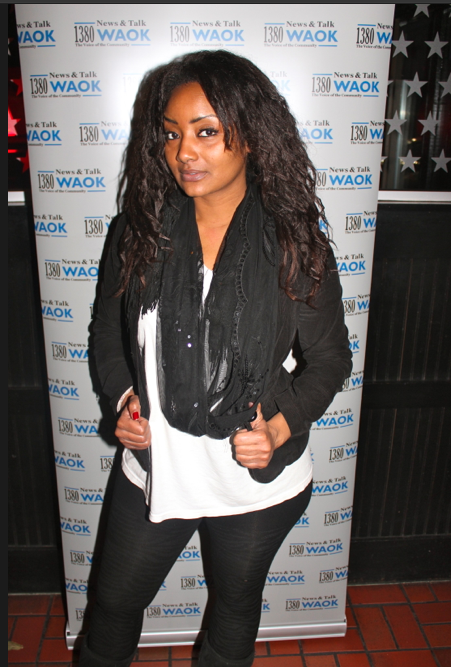 Don’t try to look all innocent now. We already know! 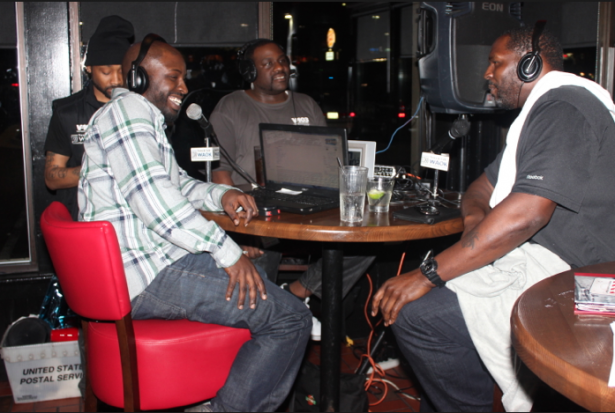 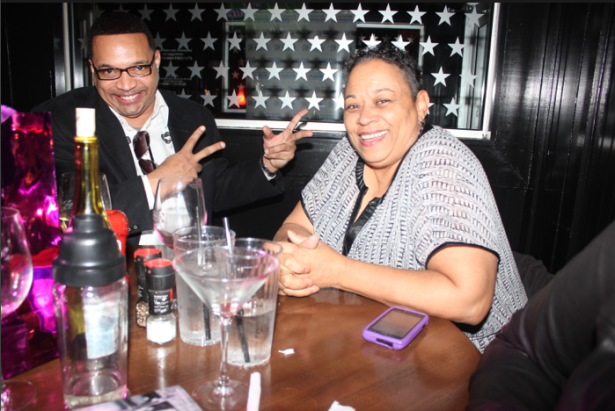 We see you Jean Ross. I know that’s your lemonade and the person sitting with the Martini glass I am blocking view of them right? 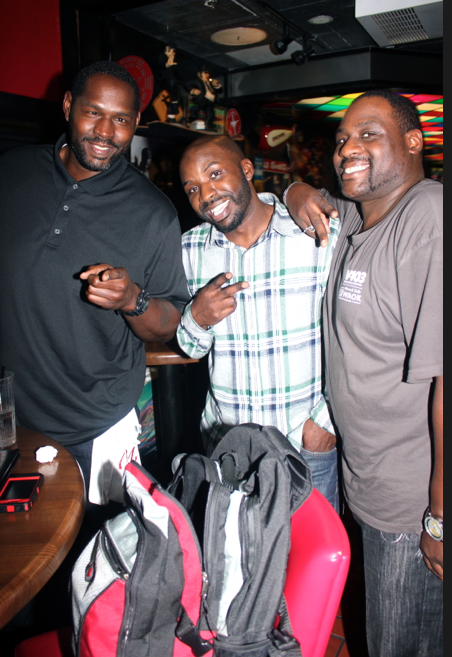 The 3 Amigos (Bob Whitfield, Rod Calloway and Will (WOAK) 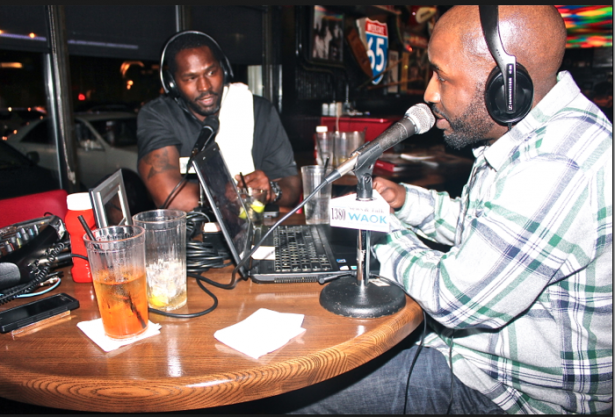 Umm did you have a question you wanted to ask Mr Whitfield? 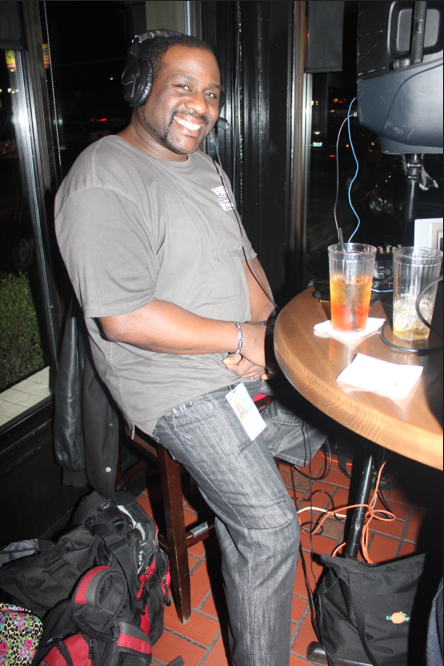 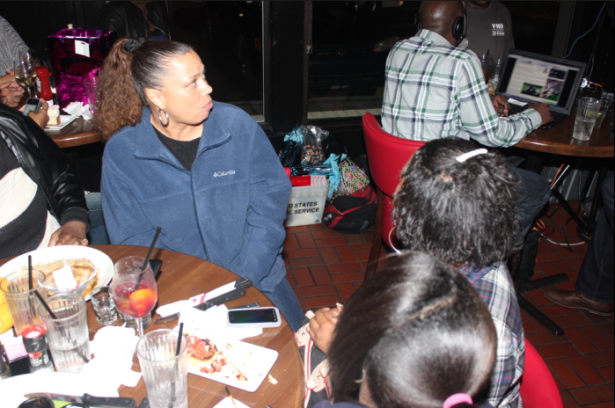 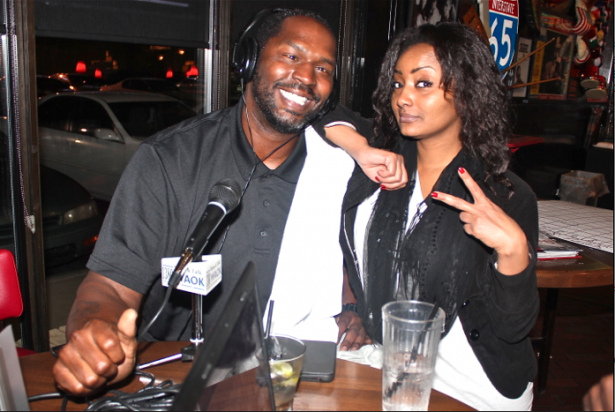 Ok ok we are going to leave you two alone. (Still watching though) 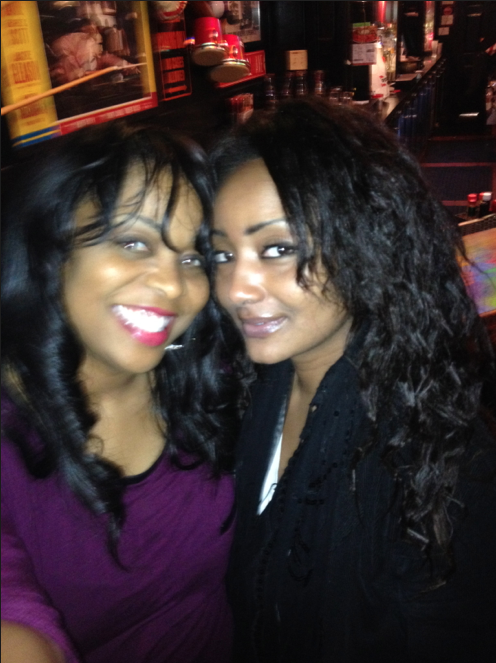 And we should have known Jonell PR wouldn’t be too far away (in tow). Photo Credit : Instagram